Tesla tests an updated version of the Cybertruck 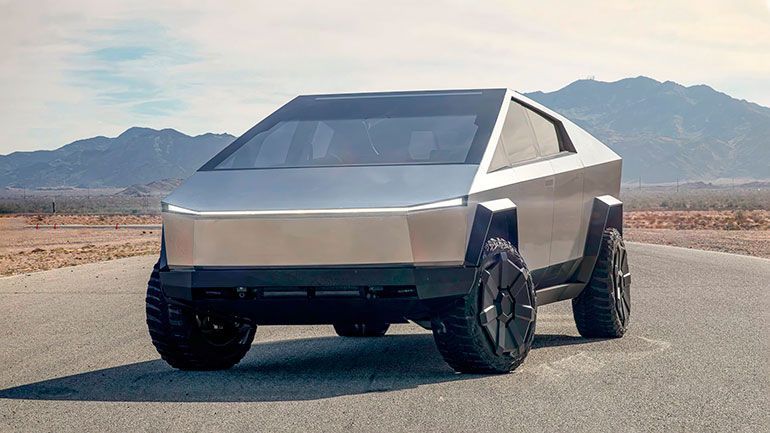 Tesla's electric pickup truck debuted in 2019, but they won't release it until next year.

It turns out Tesla's pickup won't come until after the Rivian R1T, GMC Hummer EV, and Ford F-150 Lightning.

The Cybertruck prototype was recently discovered at Merced County Castle Airport, where the auto was testing its new side mirrors and windshield wipers.

In addition to the equipment above, the car has wheels in a more traditional design and fog lights. Everything else in the car repeats the style of the concept from two years ago.