Tesla massively cuts forest in Germany for its green enterprise 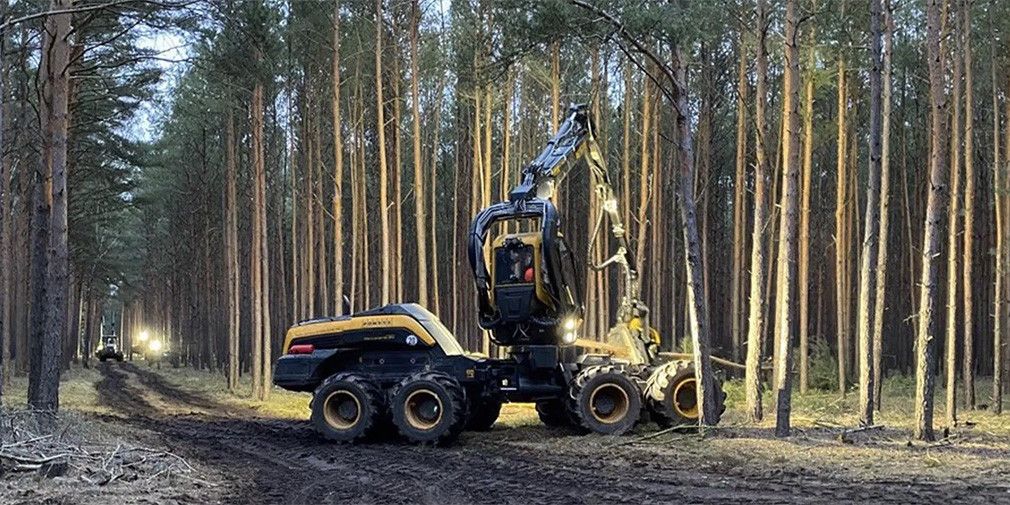 In Germany, near Berlin, an active phase of deforestation has begun at the site where the future Tesla Motors plant will appear.

It will be the first European enterprise of Americans. Gigafactory 4 will be engaged in the production of electric cars and batteries for them. It was stated by the Minister of Economics and Energy of Brandenburg Jörg Steinbach on Twitter.

A month ago, at the site of the construction of the enterprise, mass protests of the local population were held, which opposed the destruction of a complex ecosystem. Previously, Tesla promised to plant three times more trees in the vicinity than it was cut down and cut down during construction. Eco activists are still against it because, in the current forest, many animals are facing death.

We add that in January 2020, at the beginning of the clearing of the site of the newest plant, 25 unexploded shells of the Second World War were found. Workers found about 85 kilograms of ammunition.