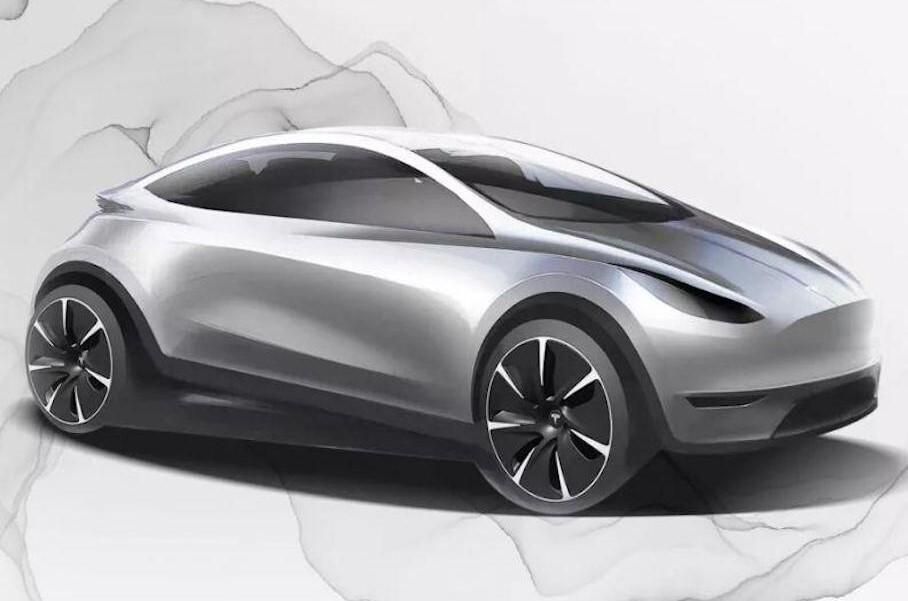 At the reporting conference, which was dedicated to the results of Tesla in the 2nd quarter of 2020, Elon Musk said that Tesla is creating two newest electric vehicles.

It will be a compact car and an electric car with an increased capacity.

Gigafactory 3 in China is developing the latest global model. At the ceremony, which launched the Model 3 Sedan production, the director of the company said that the novelty is "something radical like the Cybertruck." After a while, designer sketches of the innovation, reminiscent of the compact version of Model Y, hit the Web.

The second car could be a 12-seat van, whose task is to drive through The Boring Company underground tunnels.

Tesla's lineup is rumored to expand with new models closer to 2022.