Tesla Roadster will change its appearance 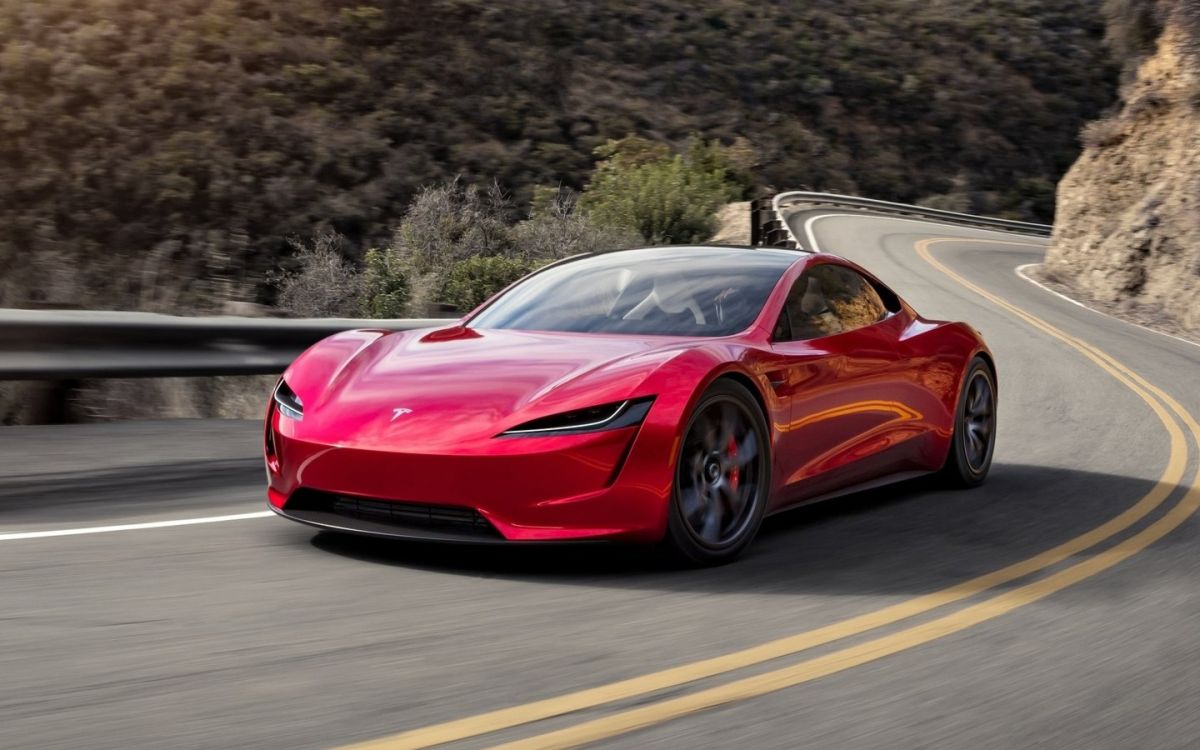 Tesla will redesign the new generation of the supercar Tesla Roadster before it goes into production.

Director of the company Elon Musk wrote on his Twitter that when he saw the prototype Tesla Roadster second generation, it was decided to improve the serial version of the model.

We also learned that the Top version of the Roadster with the optional package SpaceX would get a compact rocket booster, which works on compressed, cold gas, allowing cars to pick up the first 97 km/h in just 1.1 seconds.

The Tesla Roadster with the Space X package will have high-pressure, rugged cylinders behind the front seats, which feed fuel to additional units.

Recall, the development of electric Tesla Roadster of new generation should be completed at the end of 2021, and the debut of the commercial machine will occur next year. The novelty will have three electric units, developing a total of more than 1,000 "horses."