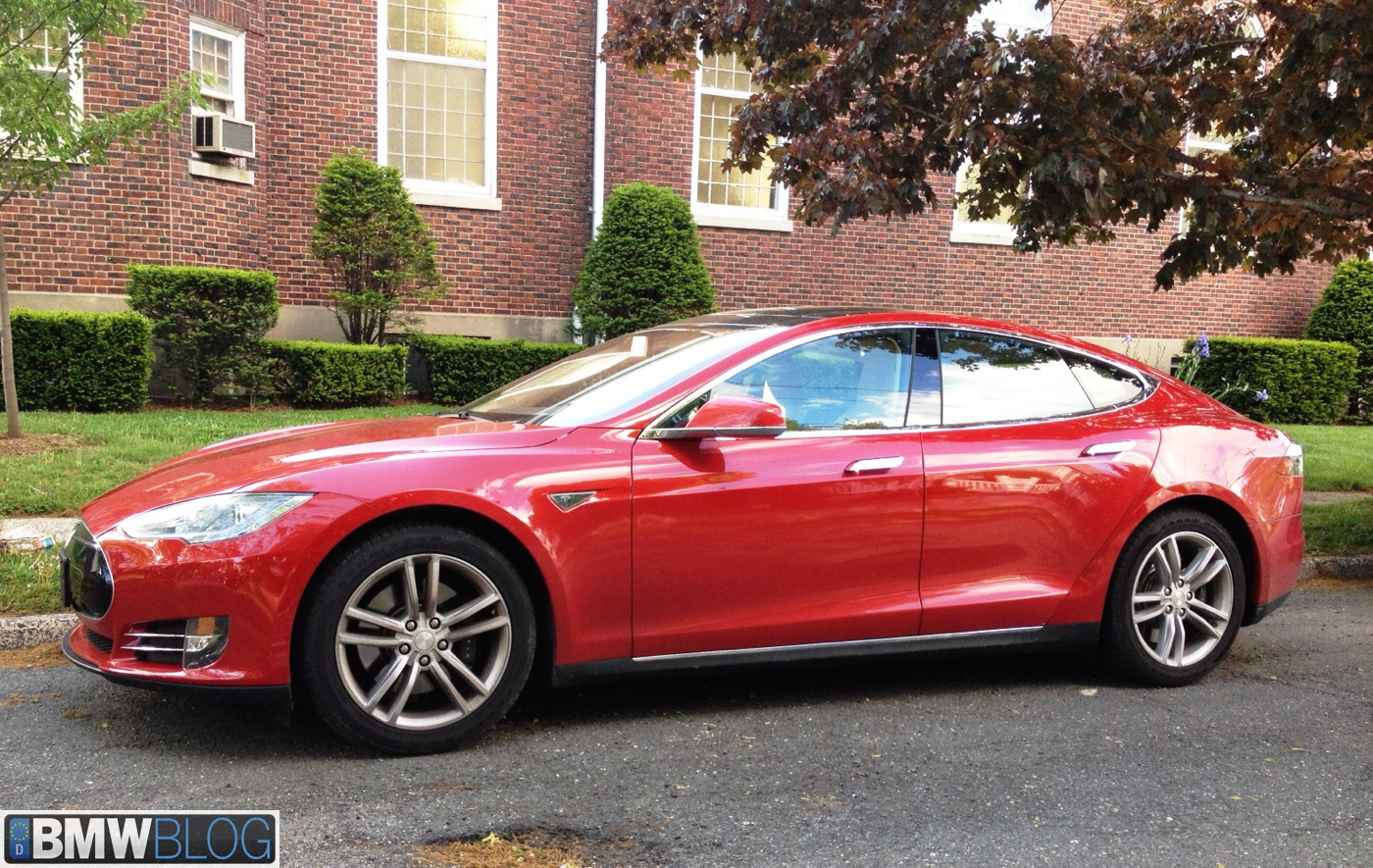 Before then, his company will need to overcome hurdles including bringing the current Model S to a much greater production scale and then selling the platform-sharing Model X crossover due late next year. Once that mountain is moved, the company will turn attention to what Musk has only called “Gen 3″ until now.

But an application filed with the U.S. Patent and Trademark office might have given away what Musk will call his company’s fourth product. According to those documents, Tesla is marking territory to call something the “Model E.”

So far, the company hasn’t confirmed specific plans to name its next-gen product. 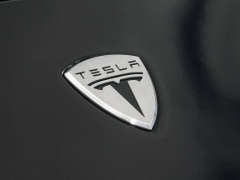 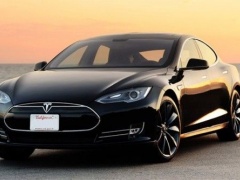 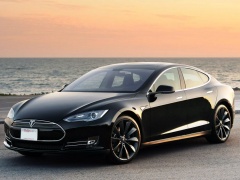 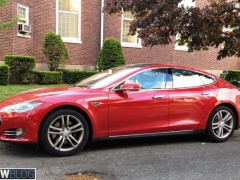