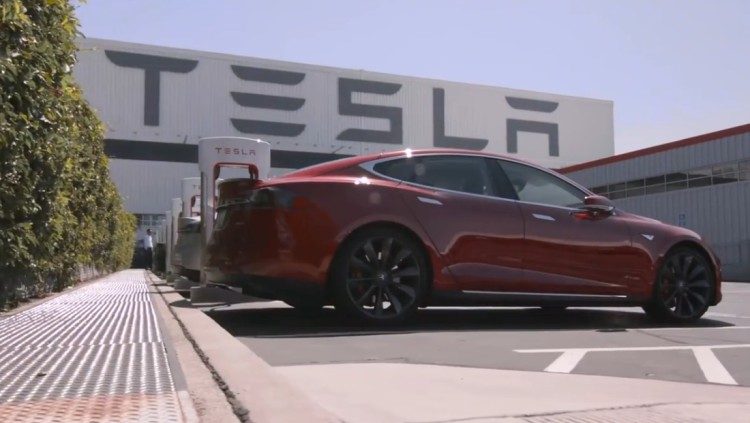 Tesla has estimated the 1st quarter sales and manufacturing of the Model X and Model S worldwide.

According to the automaker, it delivered only over 25,000 cars in Q1:

Meanwhile, the company produced 25,418 electric cars from January to March. This sets a new company’s record. According to Tesla, this was a new quarterly record. The record shows a 69% increase over Q1 2016. The company’s delivery count should be looked at as slightly conservative, because they count a vehicle as delivered only if it is transferred to the client and all documents are correct. In such a way, final numbers can vary by 0.5%.