Tesla Cybertruck may be launched later than planned 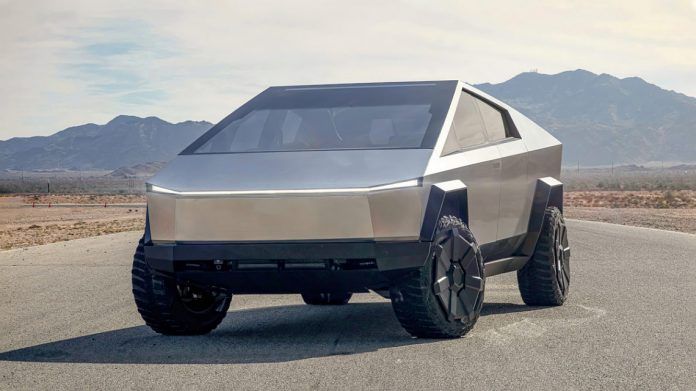 Tesla is addressing questions about moving the commercial production of its newest electric Cybertruck pickup truck.

Previously the car was supposed to be released this year, but now they are talking about 2022.

Recall, the Tesla Cybertruck officially debuted two years ago. It was assumed that the mass production of cars by Americans would start at the end of 2021. Since then, there has been no information, and now they say that the novelty will hit the assembly line in a year.

A new address to Tesla shareholders informs that the Austin plant, where the pickup should be produced, is busy developing the Model Y crossover model, which will appear on the assembly line at the end of 2021.

Exact data on the Cybertruck is scarce. What is known is that the model will have several versions of batteries.