Skoda, Tata Decide Not To Go All The Way Together 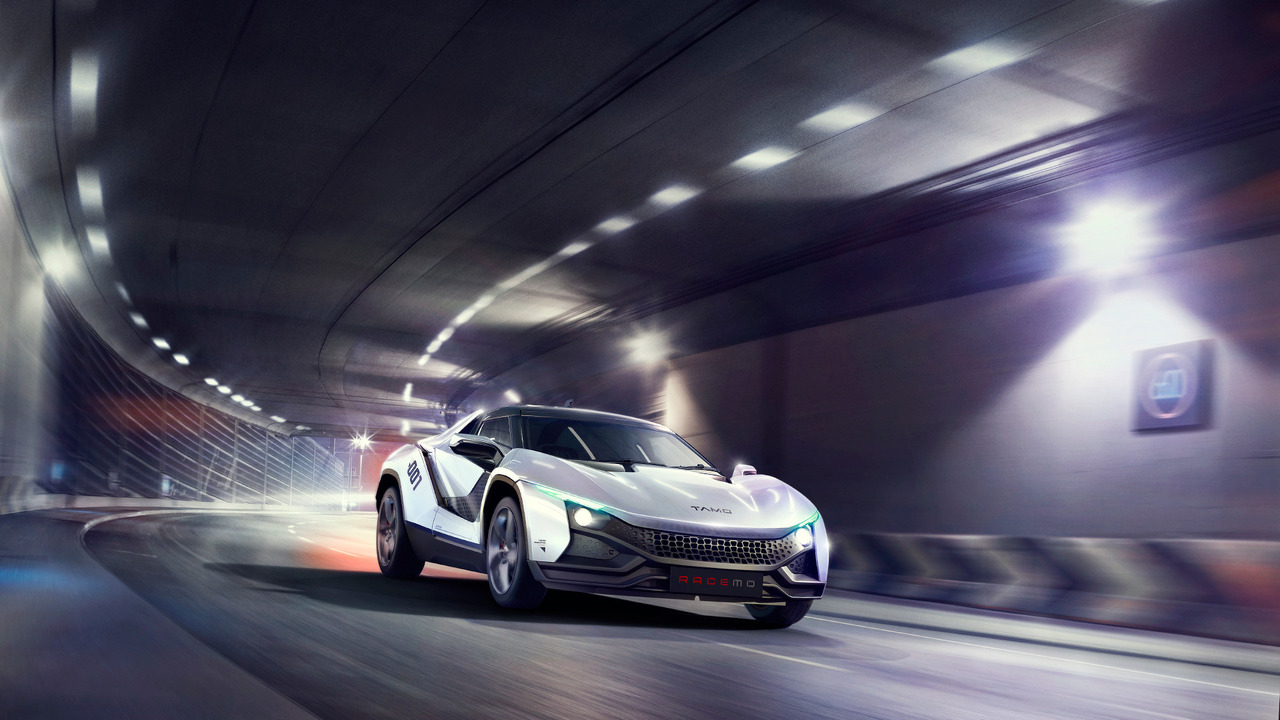 Skoda reported a refusal to produce cars in conjunction with the Indian automaker Tata Motors. This project was declared unprofitable, it was said in the official report of the Czech brand.

About the possible emergence of joint cars Skoda and Tata Motors became known in the spring of this year, it was then that the companies signed a memorandum of understanding. It was expected that new models intended for the Indian car market will be launched in 2019. To date, automakers after the negotiations have concluded that they will not be able to achieve the desired economic benefits in the current situation. Thus, the development of joint machines was deemed unprofitable for both companys. Along with this, Skoda notes that in future, other projects do not exclude the implementation of such projects. The plans of the companies included that Skoda will prepare cars for the Indian market on the modular platform AMP from Tata. The engines also had to be borrowed from the cars of the Indian brand. At the moment, the

company Tata is in a critical situation and therefore refuses to participate in the prospective projects. It is possible that this is what led to "break" with Skoda.