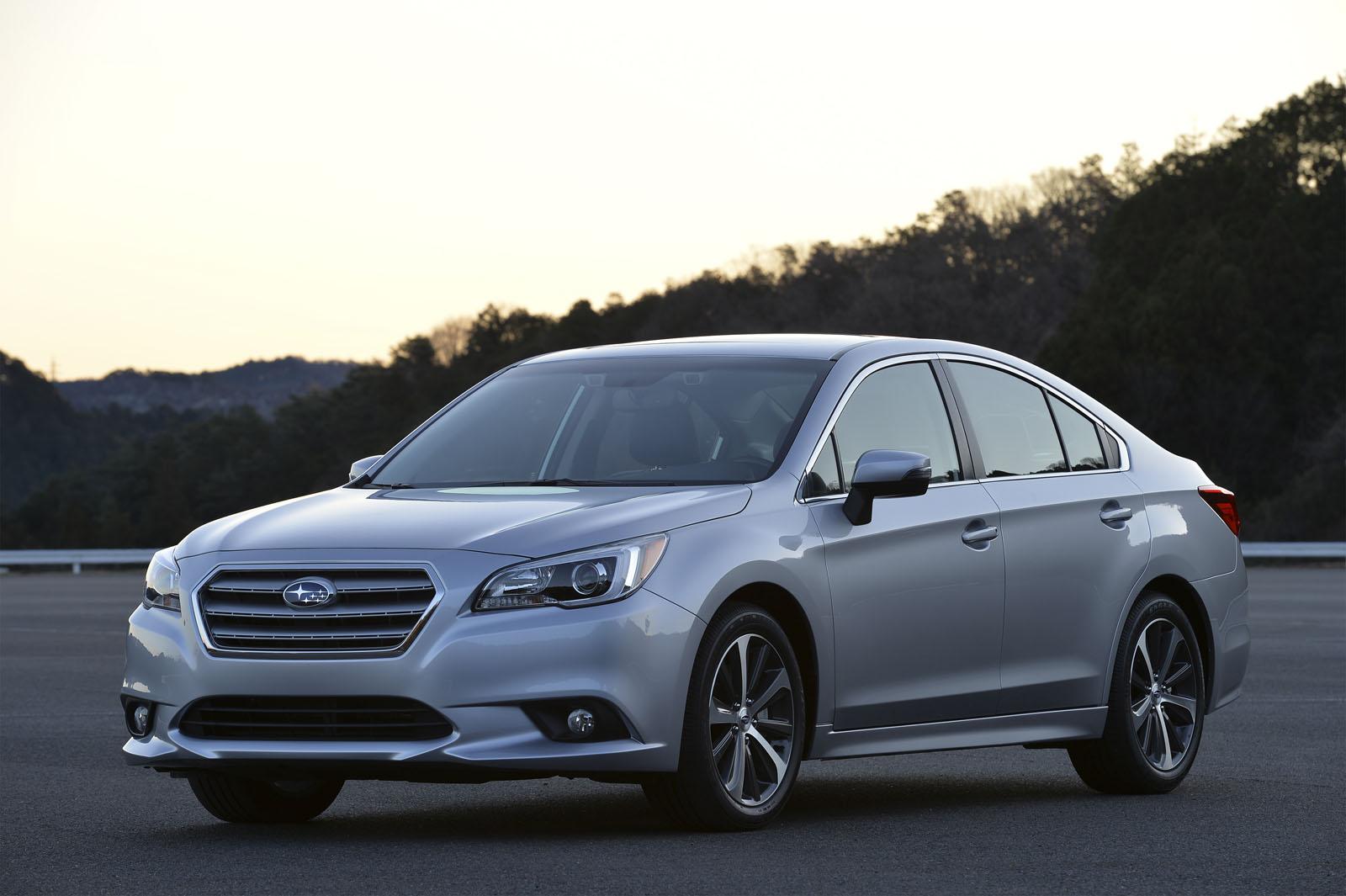 The announced engine range for Subaru Legacy for model year 2015 has been enriched by recently reported additions.

One of the sources indicated that the current engine with six horizontal cylinders for 3.6 litres developing 256 bhp and torque of 247 lb-ft at the final production stages will give in to a compact, yet mightier V6. No details have been provided by the company yet but it is possible that the new powertrain will be sooner presented in a new Tribeca rather than in the Legacy which will have a new look in about three years.

It may take Legacy Sport nearly a year before dealership release. From the scarce information available about the model it can be concluded that the engine choice is turbocharged V4 for 2.0 litres making 250 bhp and torque of 258 lb-ft. 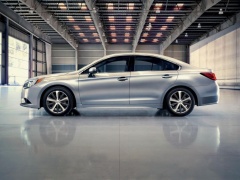 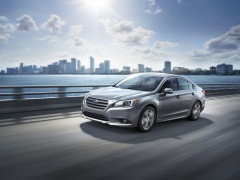 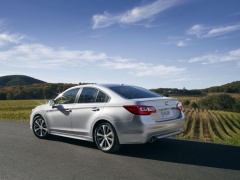 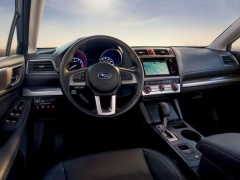 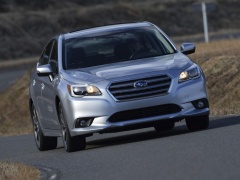