Subaru declassified the new wagon ahead of schedule 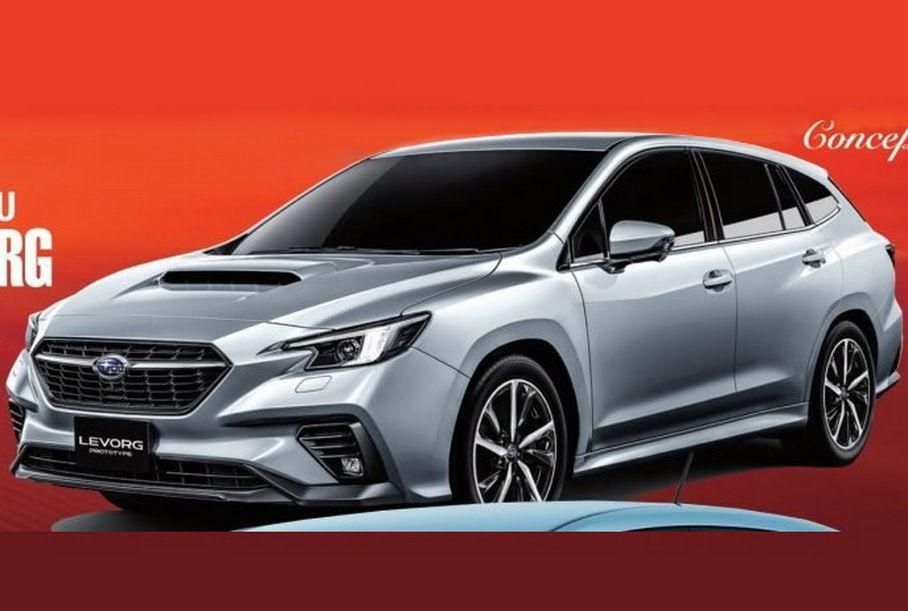 A photo of the second-generation Subaru Levorg wagon concept was published in the Web Car magazine before its official debut.

The novelty prepares with an aggressive appearance in the Impreza WRX style; that is, fractures emphasize sportiness in the front of the optics, an air intake on the hood, and "muscular" wheel arches.

Levorg will be scheduled in Tokyo at a local auto show on October 23, like a concept car. The station wagon said goodbye to the futuristic features of last year's Viziv Tourer prototype. Commodity cars, most likely, will not differ much from the pre-production car.

The novelty will receive as a basis the Subaru Global Platform global architecture, which will allow the introduction of new electric power into the wagon, increasing body stiffness, reducing weight with production costs.