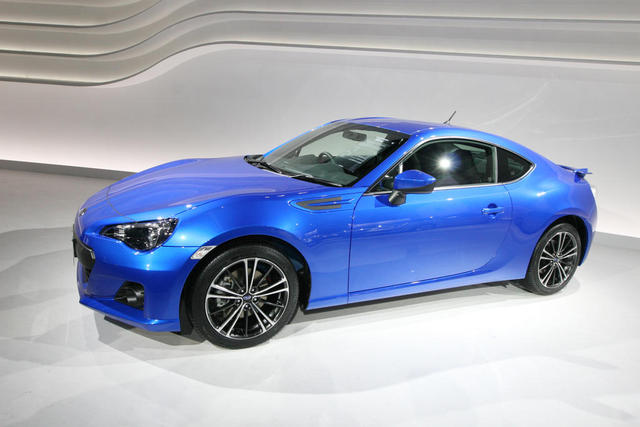 The official website of Subaru Tecnica International (STI) in Japan has uploaded images teasing that the Subaru BRZ STI vehicle is “upcoming.”

Given the success of the sports vehicle globally, it’s not a surprise that the Japanese company has an STI version in the works, though it has kept rather quiet about the car. The only hint as to what we can expect when the BRZ STI will be unleashed was given in the phrase “Purity of Handling,” which means suspension enhancements are guaranteed.

The teaser pictures also reveal a different side-fender blade on the STI model, as well as STI emblem for the BRZ. Let’s just hope that Subaru provides more performance under the hood of the BRZ, rather than just equipping a vehicle with its goodies and marking it as an STI model. 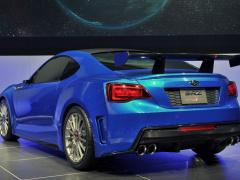 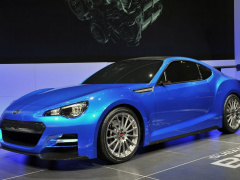 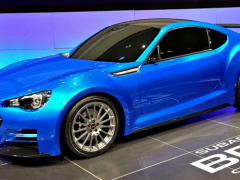 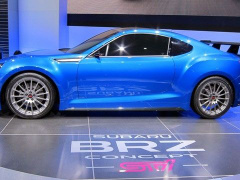