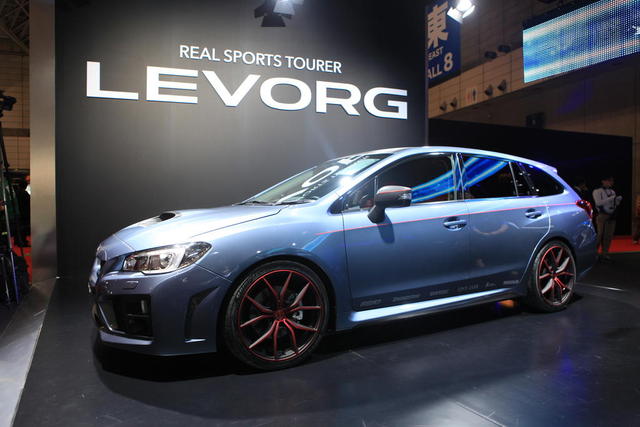 2015 WRX, which was released for public in 2013 in LA, served as a platform for Levorg. Unlike the previous presentations, Levorg is unveiled in Tokyo in the form of a couple of concepts. STI, for example, boasts enhanced aerodynamics characteristics, stance of lower kind and brand-special black wheels. Apart from that, handling of the model became easier with the installed bar of strut tower.

Another variant of the wagon is an adherent to more unusual design: fenders of certain concepts have somewhat wider arches; other modifications are also visible.

The company has confirmed that the production model will be delivered to domestic dealerships, but the plans relating to the American market are still unclear. 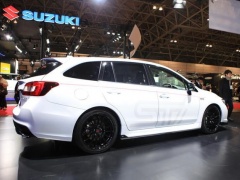 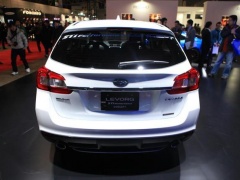 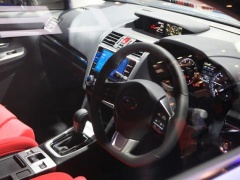 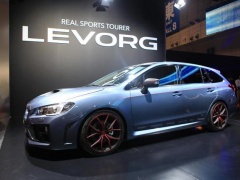 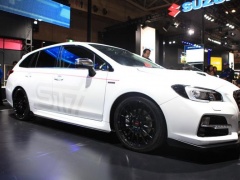