Next Generation Tribeca from Subaru to Feature a Diesel Hybrid Motor 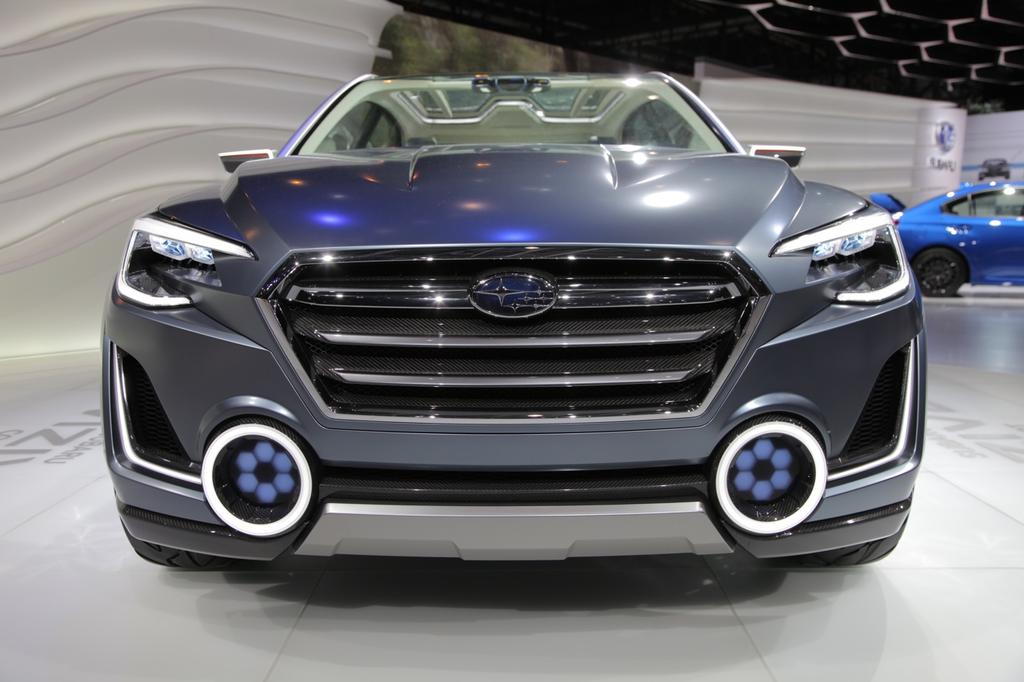 The next Tribeca promises to be a really groundbreaking model in terms of powertrain.

It has already been announced by the brand that the next representative of Tribeca line-up will share DNA with Viziv 2 and get a brand new moniker. Some publications indicate that looking at the concept one can get a good idea of a style chosen for the new vehicle, which is expected to size up from the current offering. Nevertheless, motor variant is likely to steal all the thunder.

Subaru has cautiously been giving out details of the upcoming sensation. The Japanese carmaker is aiming to become the first company to produce a turbo-diesel engine working on plug-in hybrid power. It will be achieved with the help of 2-litre turbo powertrain making 148 hp and torque of 258 lb-ft connected to a hybrid mechanism. The status of such a novelty remains unofficial, but if it is to see the world, it will not be until 2017. 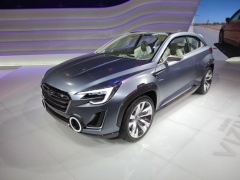 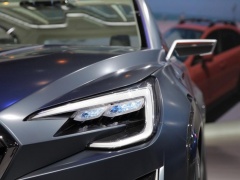 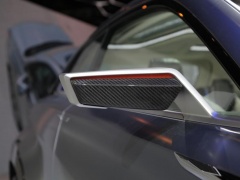 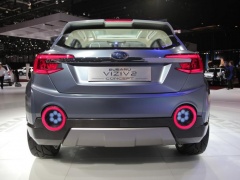 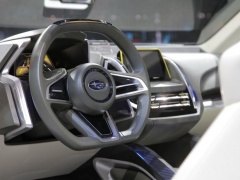 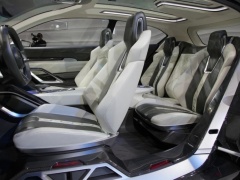