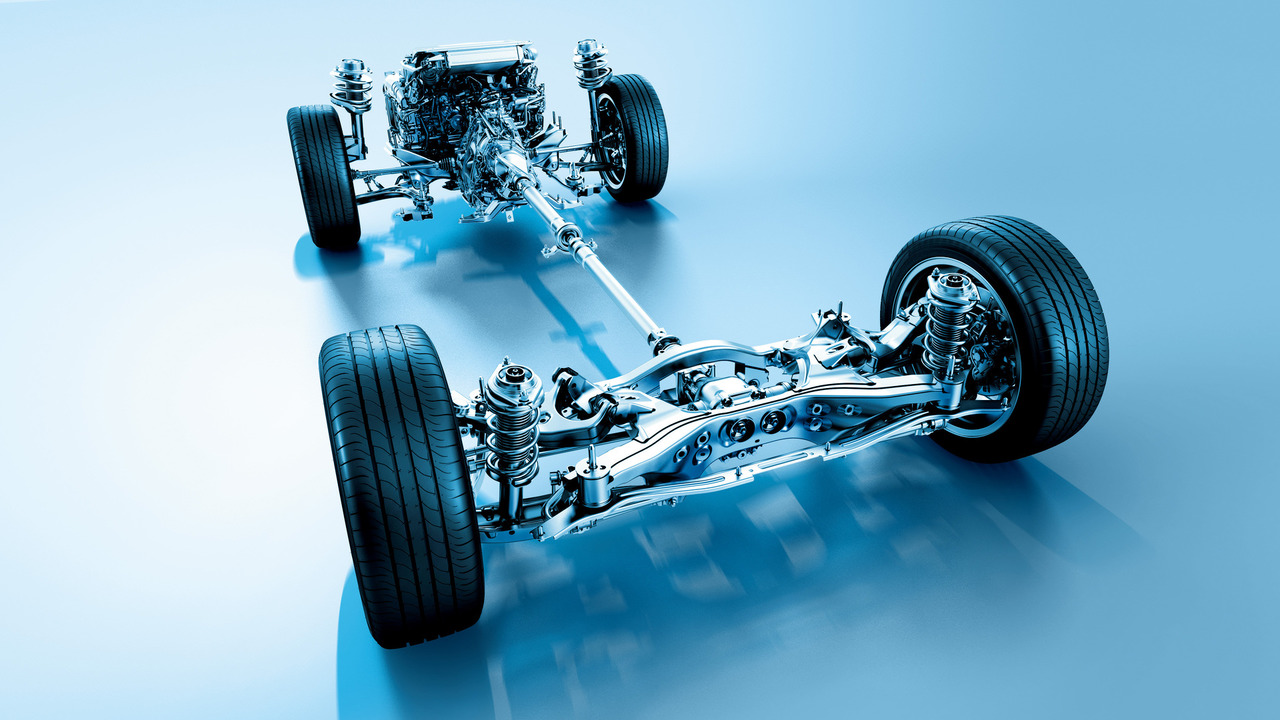 What are your associations with Boxer? Right after the short-haired breed of medium-sized dogs comes the horizontally-opposed combustion engine produced by Subaru. By the way, now it is 50 years old!

This engine equipped the Subaru 1000compact passenger vehicle. It received the unit on May 14, 50 years ago. Now every car marketed by the Japanese producer, not counting some mini cars in Japan, has a Boxer engine. The automaker has produced 16 million units over the past 5 decades.

Where did that name came from? The thing is in the movement of the engine’s pistons. They face each other in side-to side symmetrical layout and reminds of the movement of a boxer’s fists. According to specialists in physics, the opposing pistons cancel out the inertia force of each other. In the result we receive superb rotational balance and less vibration.

Today, the Boxer unit is the main part of the automaker’s famous Symmetrical AWD system offering balanced distribution of weight along with superior stability and traction intrinsic to All-Wheel-Drive. Porsche and Subaru are selling V4 and V6 Boxers. 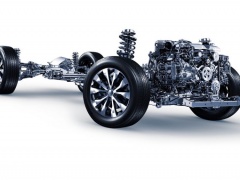 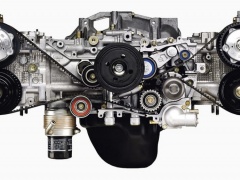