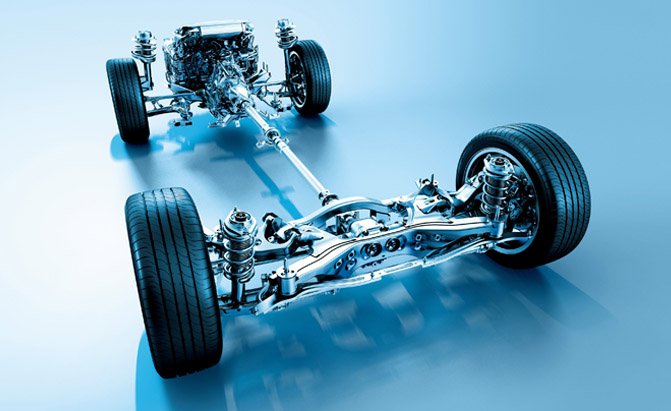 Subaru is a producer well-known for four-wheel drive and quickness. The Japanese producer has stated that it has manufactured its 15 millionth car fitted with four-corner traction.

We consider this accomplishment to be monumental. Do not forget that it took 44 years to achieve it. In 2014 the automaker sold less than 583,000 cars in America. Meanwhile Toyota sold almost 430 Camrys.

Everything started back in 1972. The Leone 4WD Estate Van appeared on the market. Subaru continued enhancing its four-corner traction technology and has transformed it into the leading system in today’s industry.

98% of Subaru’s cars were sold with four-wheel drive in 2014. Its horizontally opposed boxer engines have the same destiny.

The only vehicle that is not equipped with 4WD is the BRZ sports vehicle. It is offered in the U.S.

Outstanding powertrain configurations allow Subaru cars to have abundant traction and low centres of gravity. This gives enhanced road holding. We expect the next15 millionth from this producer!