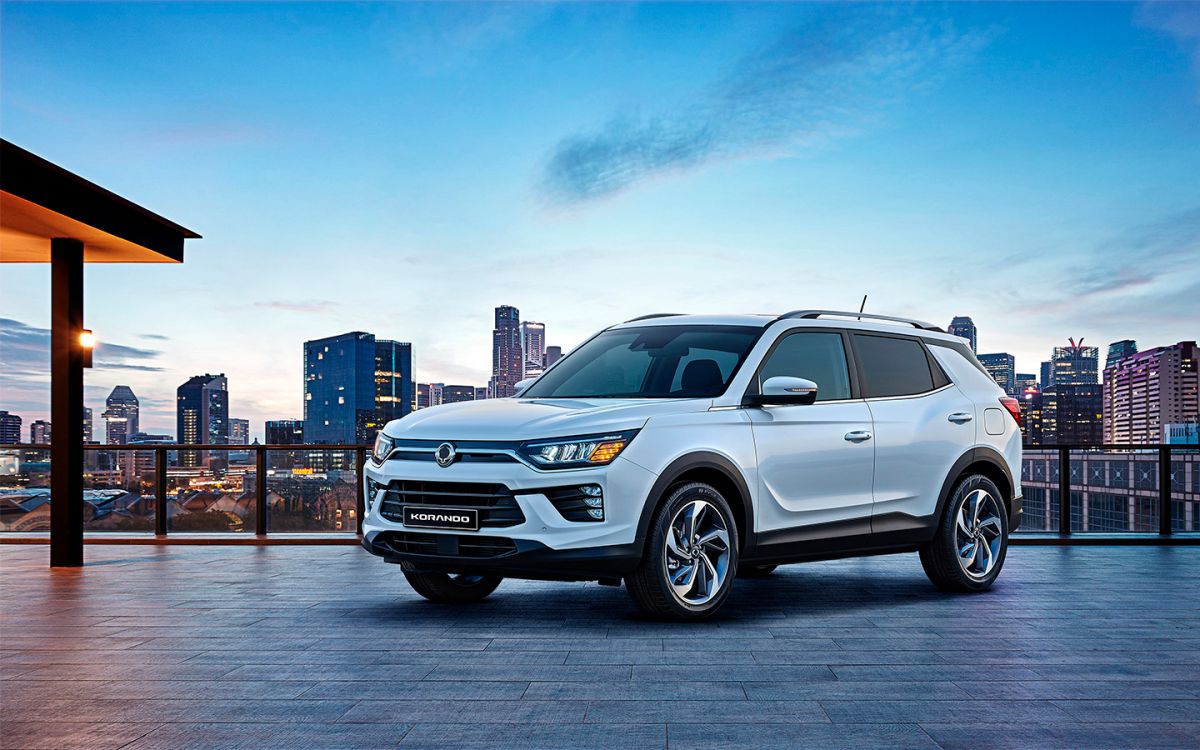 On the eve of the management of the brand SsangYong declared bankruptcy in a court in Seoul.

According to the Financial Times, the situation occurred after the Korean company failed to pay its creditors a $54.4 million debt.

It remains unknown whether local authorities will support the company, which has 75% of shares owned by Mahindra & Mahindra of India. The South Korean government is thinking about providing financial assistance to local suppliers of Ssangyong parts.

Mahindra & Mahindra are experiencing financial problems because of COVID-19, so the company has decided to cut its costs significantly.

Perhaps the Indians will sell the SsangYong. The Korean company sold 20% fewer vehicles in January-November than in the same period in 2019.