SsangYong Concept to be Realized in 2015 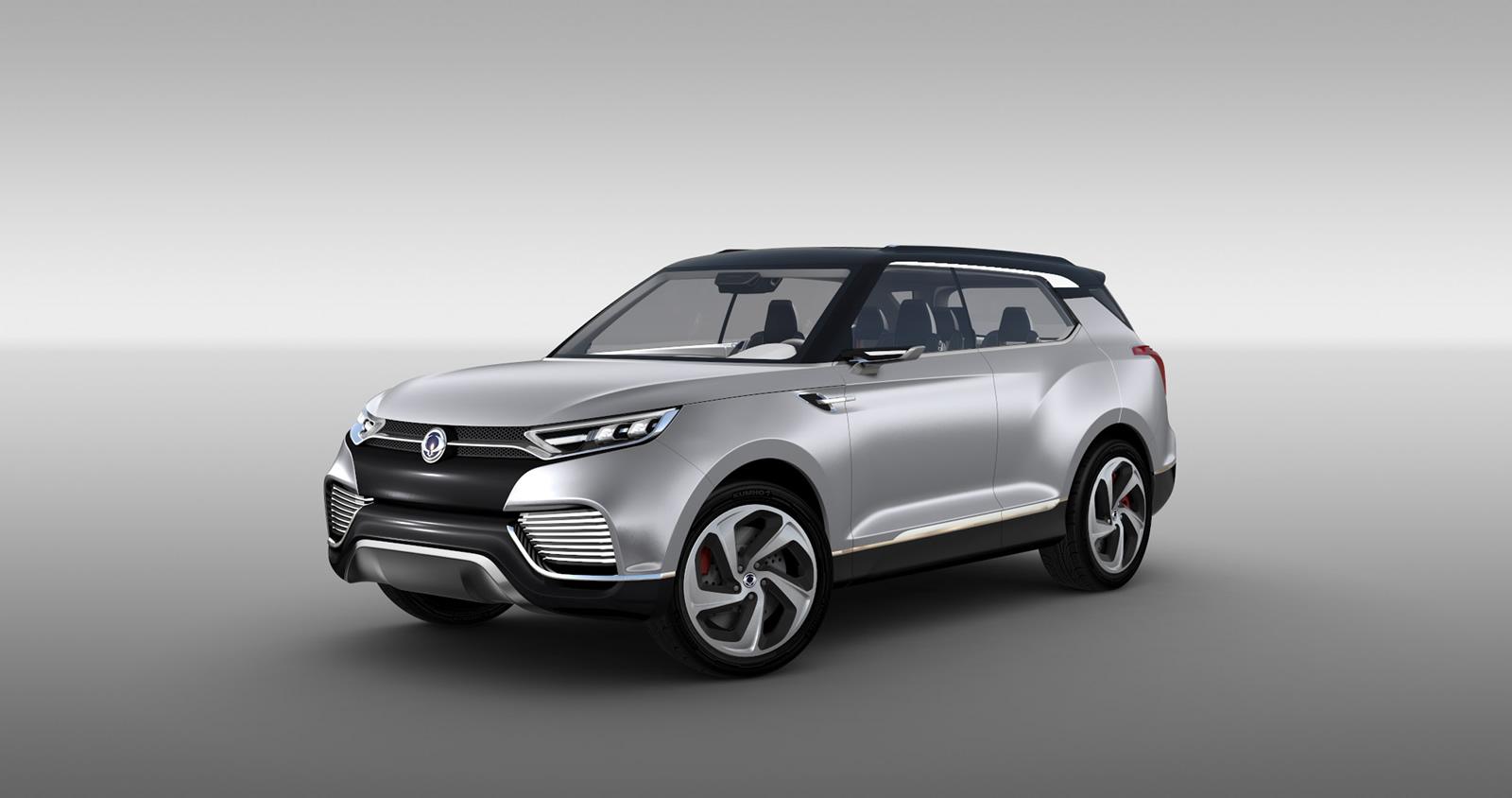 Production version of SsangYong XLV is on the way and will appear next year.

The Korean automaker decided not to wait for a long time and scheduled the unveiling of its new car on the beginning of 2015.

A lot of expectations are vested upon this SUV. It is to be the pioneering model which will proper the development of the whole company. Truth be told, SsangYong made everything to help its product: namely, new propulsion of 1.6-litre V4 is to be introduced in it.

Seating is one of the core elements of the eXiting vehicle (this is what “X” means). There will be seven seats in general, with the last one finding its place in the middle of the cab.

Sweden became the leakage place of this peculiar SUV at the beginning of the year. 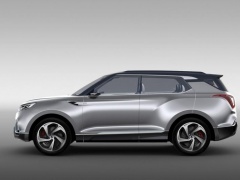 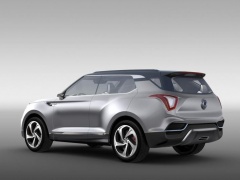 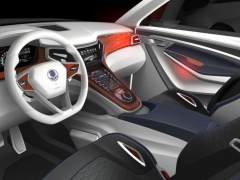