SsangYong: Brandname Change in Pursue of the American Market 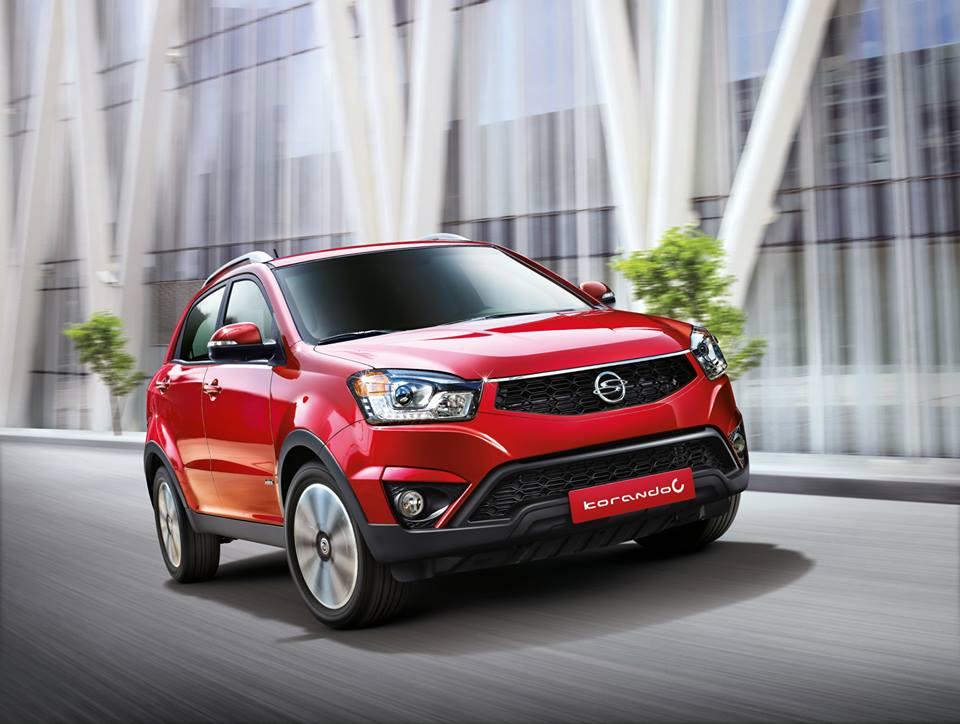 A representative of the South Korean carmaker has shared the company’s ambitions to open dealerships in the USA.

The States are to help SsangYong accomplish the plans of increasing the yearly sales to 300,000 cars during the next two years. Currently the company is busy with developing a new portfolio. Korando crossover with a new design is likely to be featured in it. Brand’s bosses have decided that the name “SsangYong” might not be accepted well in the US, so the lineup might get a new name.

Korando will likely obtain a companion at the American market presented by SLV crossover. The latter is planned to be launched next year. SsangYong has already shared its vision of the SLV with the public in the form of SIV-1 concept. The seven-seat car is waiting for its debut in Geneva along with the new concept – XLV.

The success of such endeavours is difficult to predict as two other Korean brands – Kia and Hyundai – have already conquered a fair share of the US market. The task will also be complicated by the absence of company’s dealer network in America.