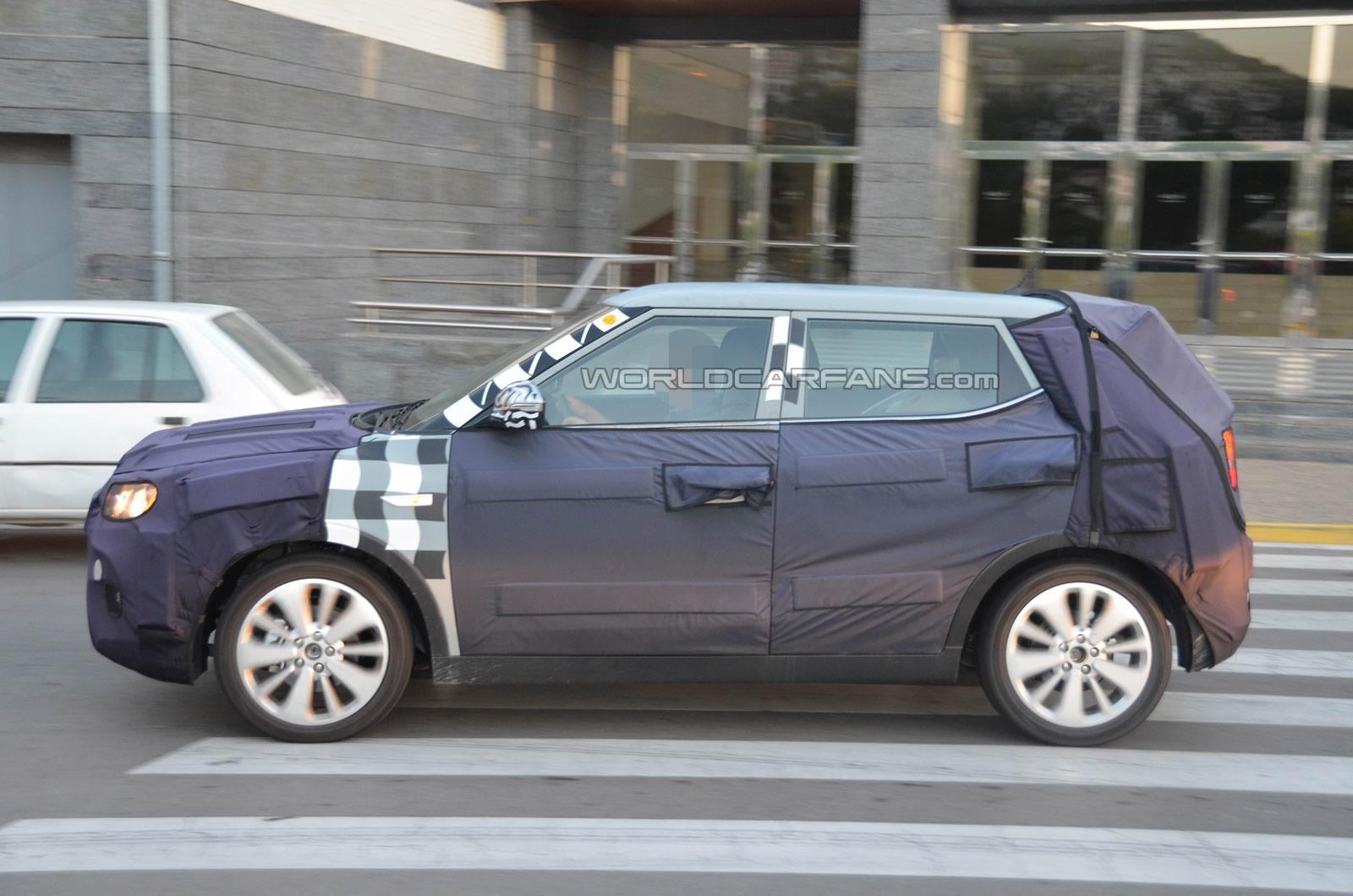 Several prototypes of the car were not guarded cautiously enough in Europe.

Korando by SsangYong will get an entry-level neighbour a niche below. The model called X100 will make a dealership debut next year at the European market where it will meet the harsh competition of other crossovers of such kind.

Though leaked, the prototypes were duly disguised. Nevertheless, it is possible to make out certain design DNA shared with XLV concept. Platform and powertrains are going to be altered. The latter, for instance, will apply installation of a V4 for 1.6 litres, working both on diesel and petrol together with a manual or continuously variable transmission.

The beginning of the next year will feature the debut, and possible sales start of SsangYong X100 will possibly be conducted in spring. 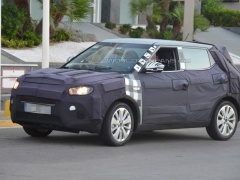 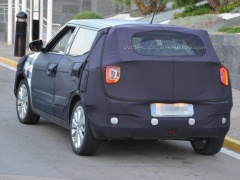