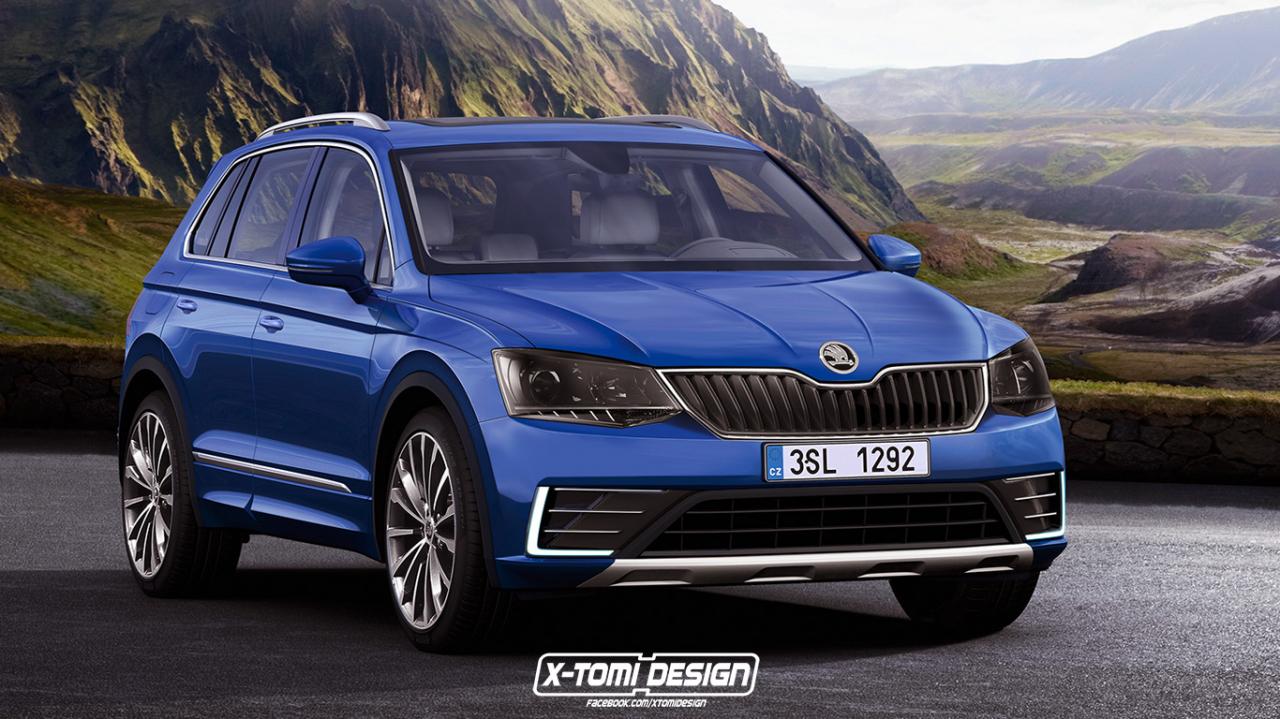 The Skoda Yeti was launched six years ago. It is an interesting compact crossover. The double headlamp styling made it look more distinctly. Two years ago that changed when the facelift brought a more conventional styling. Even though the offering is showing its age, it will not come out till 2017 when a second generation is scheduled to be presented.

The vehicle will originate on the launched not long ago VW Tiguan. It will be given the innovated styling language of Skoda. It might look very similar to X-Tomi’s vision. The vehicle will be a little bit larger than the present offering. Besides, the car will weigh less as it will be equipped with the MQB platform.

The automaker wants to present a larger crossover before an innovated Yeti. The crossover will be sold with a 5- and 7-seat layout. It will appear at the market next year. In 2017 a “crossover coupe” will follow it. It will remind of the coming-soon Mercedes-Benz GLC and the BMW X4. Though, its price will be more pleasant for the customers.

A forth crossover could be developed at Mladá Boleslav in Czech Republic as well. The latest reports state that the automaker is considering prospects of a B-segment crossover to rival with the Renault Captur and similar offerings. We are sure that this will take some time as the offering has not been confirmed yet. Wait until 2019 or 2020.