A Coupe-SUV from Skoda will come out in 2017 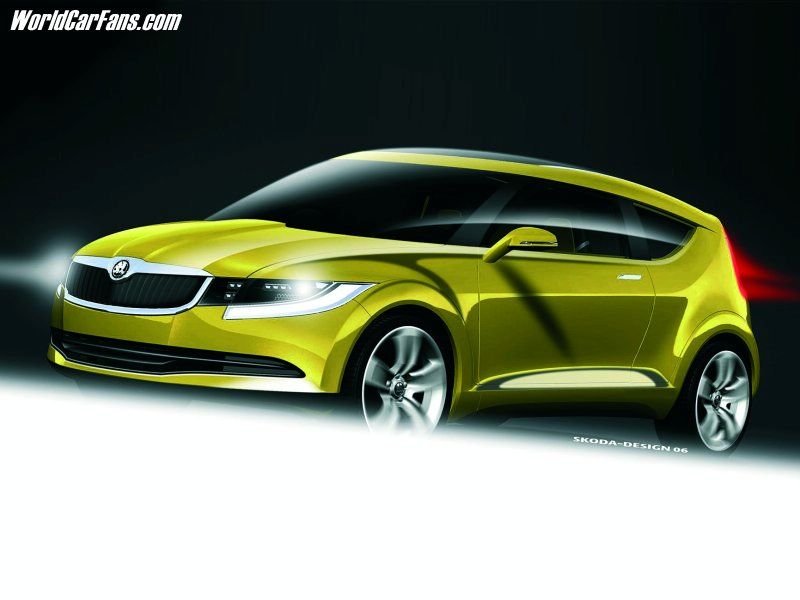 According to the reports, Skoda is creating an innovated coupe-like SUV offering. It is scheduled for launch in two years.

AutoExpress writes that the car has not received a name yet. The model is going to compete with the BMW X4. It will have a sweptback profile and a sloping roofline. In combination with a tall suspension and exterior design inspired by a Superb, the vehicle’s outlook can result in a good-looking compact SUV having sporty vision.

The car’s cabin will be the same as in the current Skoda offerings. The engine line-up will expand to V4 diesel turbo and petrol units. They will go along with a DSG seven-speed automatic transmission or with a manual one. They say that a plug-in hybrid variant could also be in the works.

Though, precise facts are unknown at this point. A brand’s insider revealed that the company is going to enlarge their SUV line-up. Moreover, according to him, all of the brand’s offerings will have class-leading space, quality and value.