1.2M Diesel Vehicles with the Illegal Software at Skoda 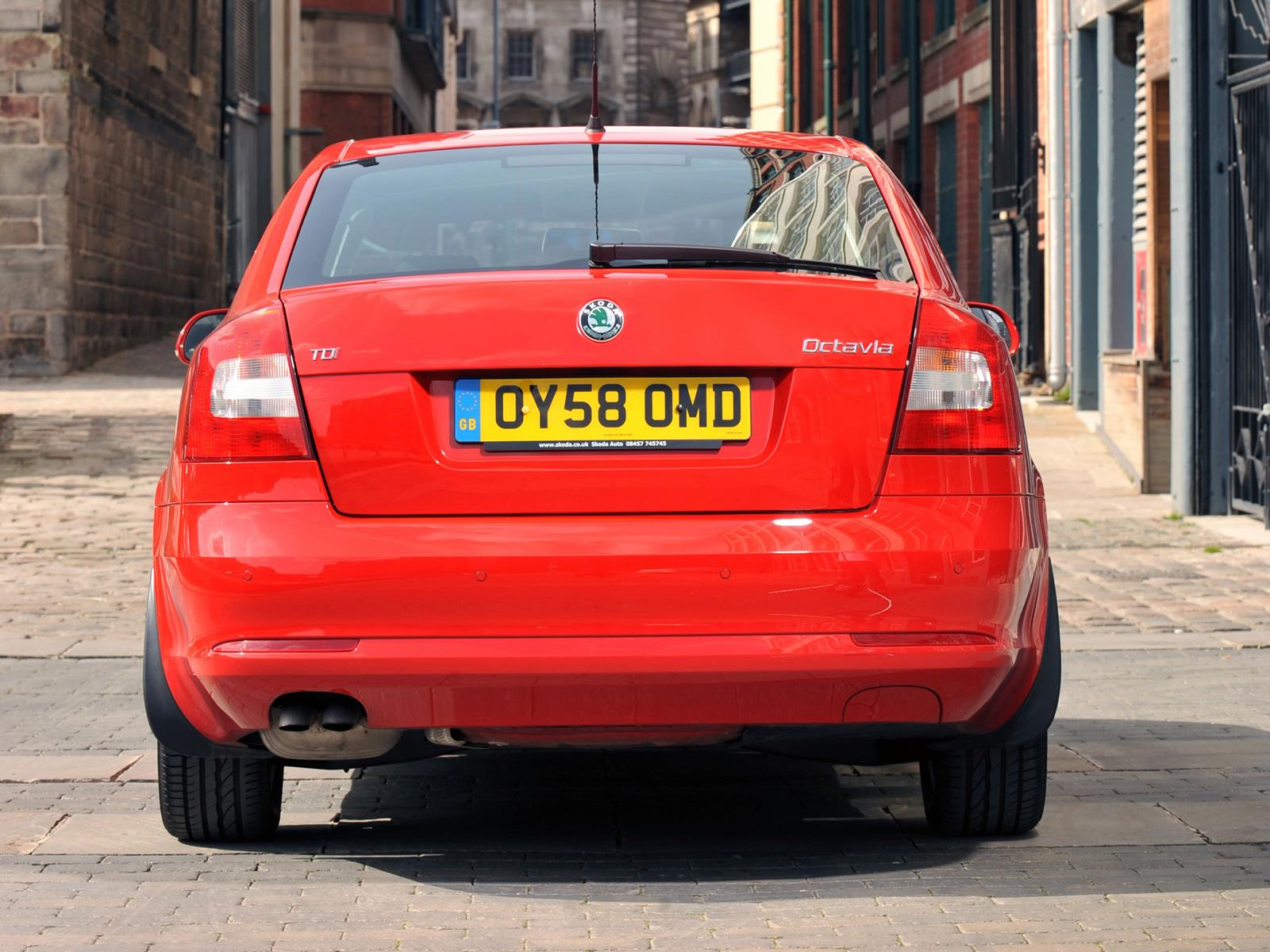 Skoda, the Czech brand owned by VAG, has revealed that there are 1.2 million vehicles with the illegal “defeat device”.

Not long ago Audi announced that there are 2.1 million vehicles with the four ring logo that benefit from special software. This software was created in order to cheat the emissions tests! Now the other member of VW Group, Skoda, has confessed to have 1.2 million vehicles in the same hot situation.

If someone has forgotten, The VW core brand has announced last week that there are 5 million cars with the cheating device.

It looks like SEAT, the Spain's brand, will also reveal their number of diesel vehicles equipped with the defeat software. The device was created by Bosh and is supposed to be used only for testing purposes. Though, it was finally found out that VW Group used it on a huge number of TDI-powered vehicles.

Wait and see if the bigger 3.0-litre six-cylinder TDI is also equipped with the software under consideration. If it is, we’ll see Porsche in a hardship as well.