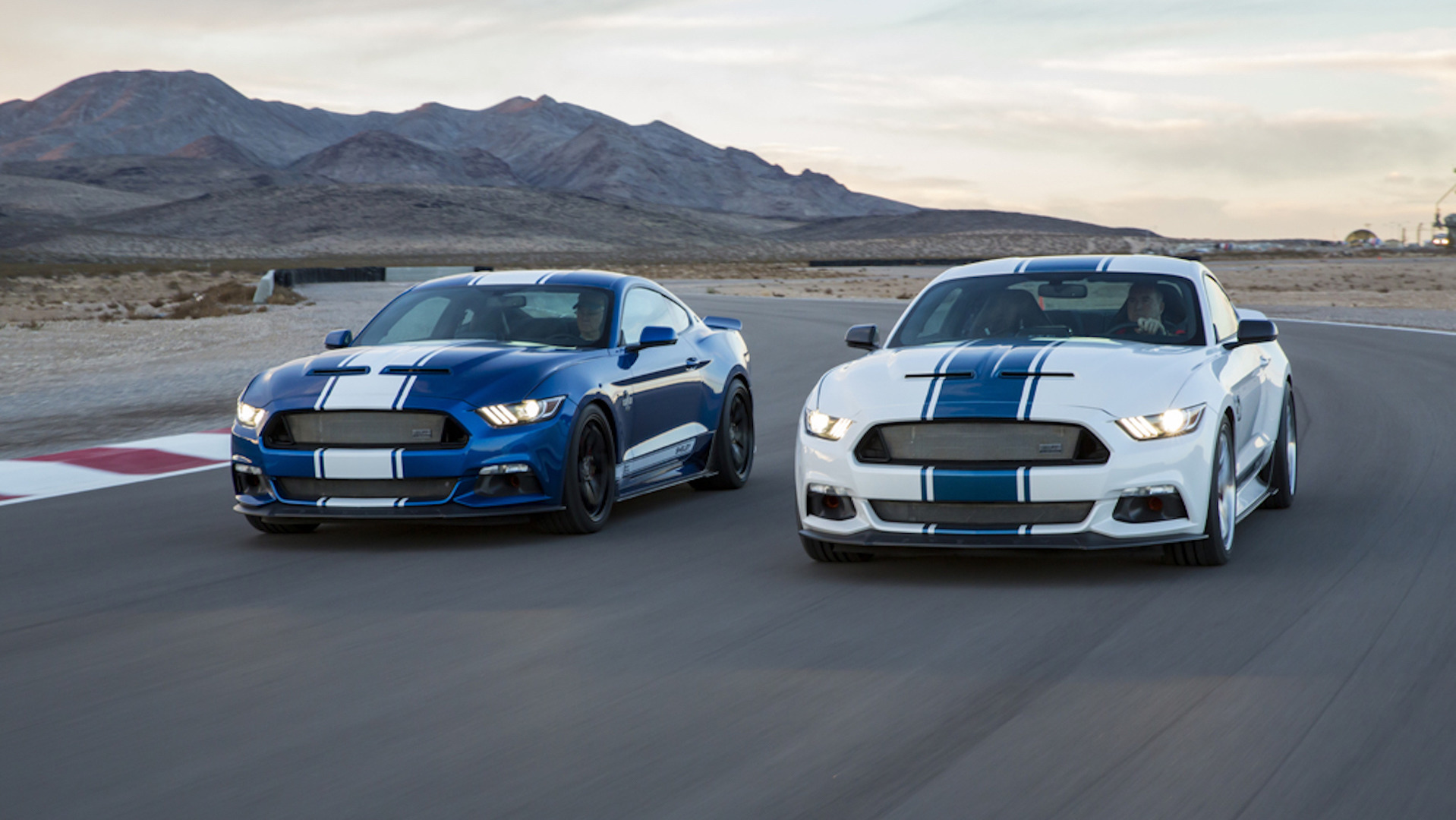 Jerod Shelby owns and operates SSC. He is not related to Carol Shelby, by the way. The producer’s 1st vehicle was the Ultimate Aero.

That was a working test prototype shown back in 2004. When the unit ditched the supercharged eight-cylinder and obtained a twin-turbo powertrain, it set the Guinness World record for production vehicle top speed. This happened almost 11 years ago. Since that time not much news was available about SSC.

Now we suspect a new SSC offering! The automaker spilt some light on the 2nd car back in 2011. It should have been called the Tuatara

Now it looks like the Tuatara has the Tuatara has resurrected. As SSC stated, the unit should be equipped with a 6.9-litre twin-turbocharged eight-cylinder producing 1,350 hp.