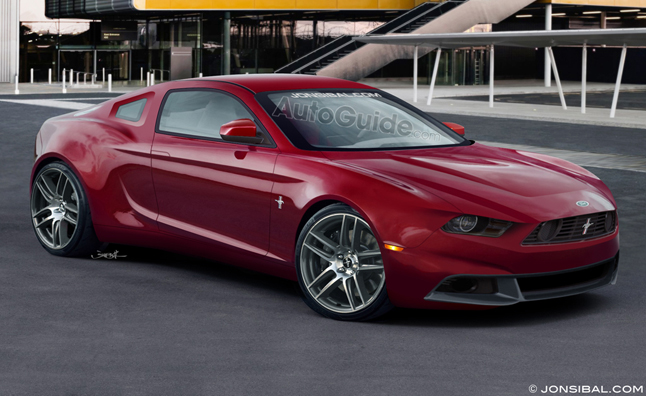 Fresh rumors had Ford dropping the Shelby GT500 for the next-gen Mustang, and now it happens that the American brand will present a Shelby GT350 one year after the fresh Mustang make its premiere in 2015.

In such a way, the Cobra moniker won’t be resurrected, but the Shelby GT350 will be an official Ford plant vehicle. Sadly, features are light on the next-gen Mustang and the Shelby GT350 version, but it will be naturally aspirated enhanced by a V8. The powerplant is going to be top-revving and derived from the GT’s 5.0-liter Coyote motor, but will include a higher displacement and be more powerful. It won’t be as powerful as this gen’s GT500 with 662 hp, but it’ll see significant improvements over the expected 450 hp from the GT. Ford is also expected to use plenty of carbon fiber on the GT350 to lose some weight.

Talking about other surprises Ford has in the works, a Mach 1 model is going to be introduced in 2017. Like it was before, expect the Mach 1 model to be a collectible, special-edition vehicle. 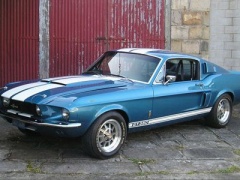 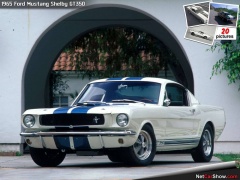 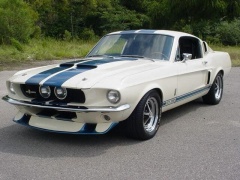 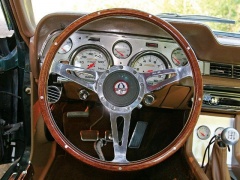