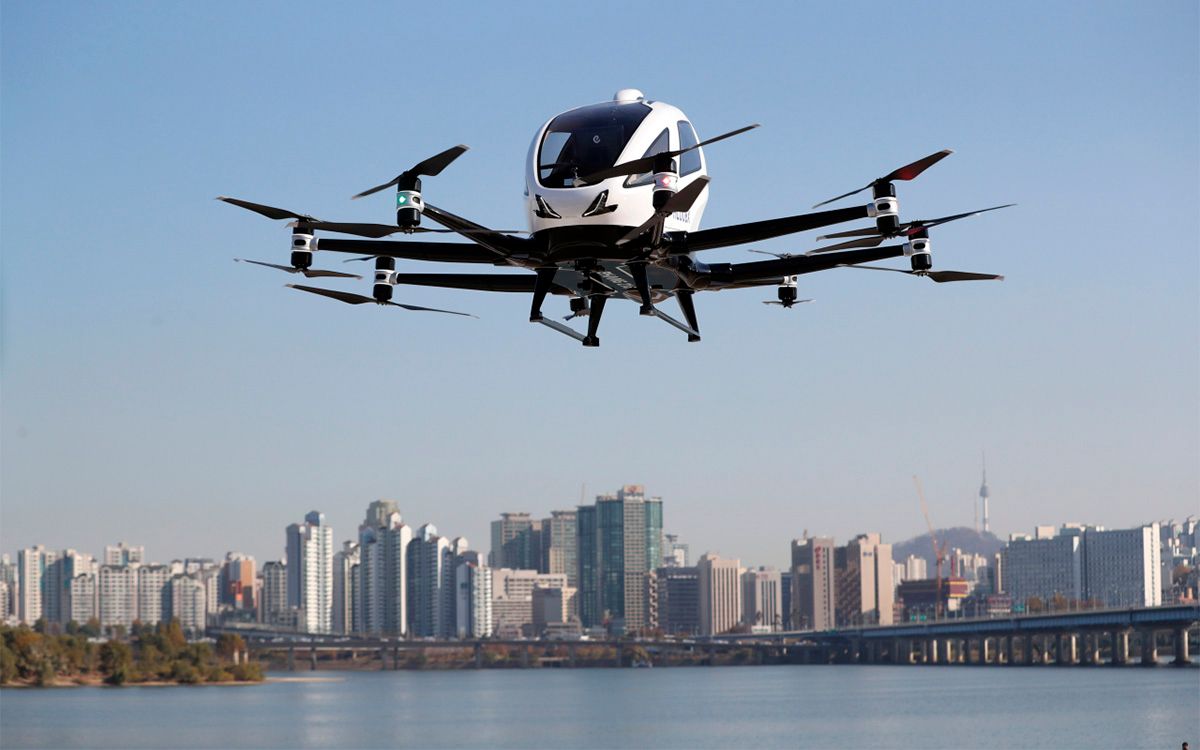 The first tests of the flying taxi concept took place in the center of Seoul.

According to The Korea Herald, the Chinese device EHang, which can carry two passengers, participated in the tests. On tests, EHang was able to rise to 50 m, flying about 1.8 km. The organizers said that these are the first real tests of autonomous flying taxis.

The K-drone system was responsible for controlling and coordinating the flight of such a taxi. Technology developers are local engineers. By the way, the system lifts several drones into the air.

By the way, Hyundai and Hanwha will show their working concepts in 2022, and the sale of production aircraft will take place only in 2025.