Seat showed a new crossover on a secret presentation 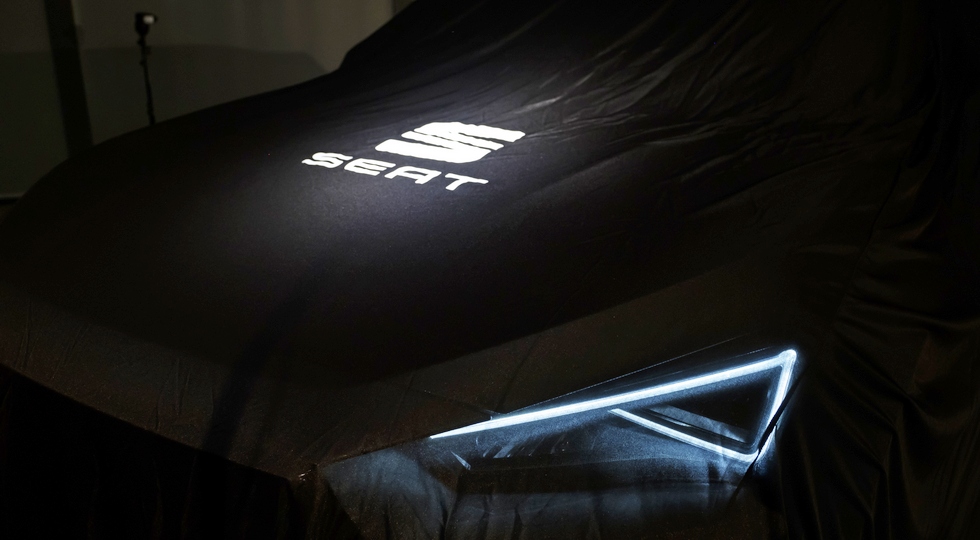 The novelty of Seat will be called Tarraco, and the car will arrive in Europe before the end of 2018.

Auto is expected in a 7-seat performance. On the eve of it secretly declassified the representatives of Seat. The car was shown to only 10 of the most dedicated fans of the company from different countries of Europe.

Seat fans noted that the SUV turned out more than expected. All the others wishing to get acquainted with Tarraco are waiting for the fall, namely, on September 18, when the first presentation of the car will take place in Tarragona, Spain. After a car will arrive in Paris in October.

Tarraco is analogous to Skoda Kodiaq and Volkswagen Tiguan Allspace, which are based on the MQB. Tarraco will appear in the 5- and 7-seat versions. Among the engines are expected petrol turbocharged V4 1.4 TSI and 2.0 TSI. Still, there will be a turbodiesel TDI. The machine is expected to have front or full drives.