Seat announced the premiere date of an electric car 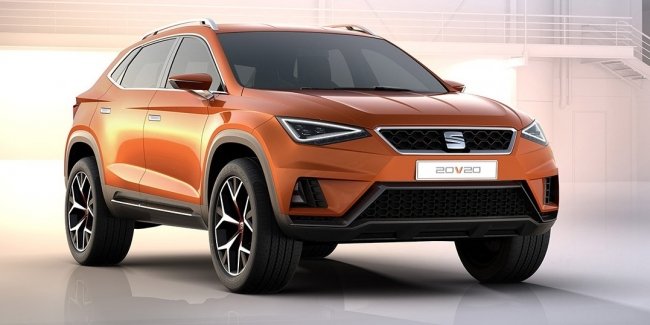 Seat confirm the appearance of the first commercial electric car in 2020.

At the same time Seat showing the new teaser.

The picture shows the electric car's headlight. It is reported that the novelty will be made on the modular architecture of the MEB, which was used in the Volkswagen concern for all electrical concepts from the I.D. series.

As much as possible on the power reserve, the electric car Seat will travel about 500 km. Seat say that their first electric car will receive a second-level auto-management system. In two years we should expect from Seat and hybrid variation with the possible charging of the battery from a simple outlet.

The novelty will be released at the company's factory in Martorell, Spain. In 2020 the company will still launch 1 new product or modification monthly. The first such car is the newest cross Tarraco.