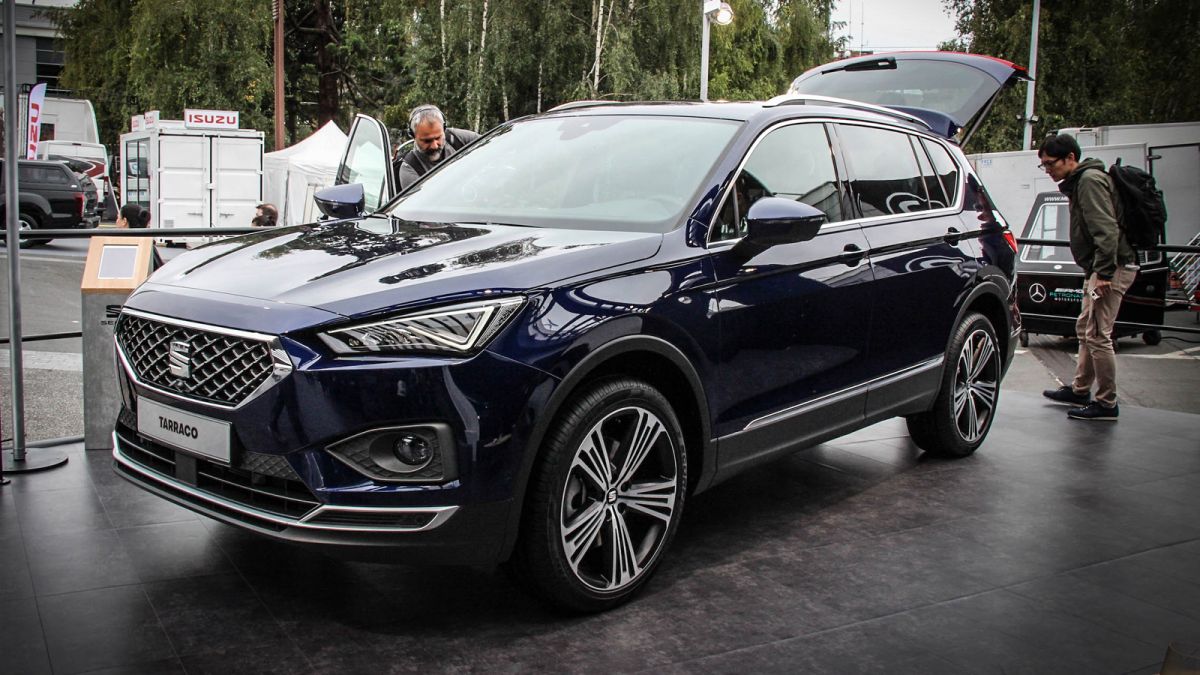 Seat held a presentation in Paris of the flagship Tarraco SUV.

The first demonstration of the car took place a month ago in Spain in a closed mode. Already in Paris, the car was declassified publicly. It is worth recalling that the core of Tarraco is the MQB architecture.

Seat Tarraco is the first model of the Spaniards with an appearance of an updated corporate identity. Standardly, the Seat Tarraco is equipped with LED lights, multimedia, “climate”, and a restraint system in the lane. The option is a virtual “tidy”, adaptive shock absorbers, the ability to control media using gestures, cruise control adaptive type, etc.

In Europe, the car can be ordered from December 2018, and its first deliveries will begin from January next year. 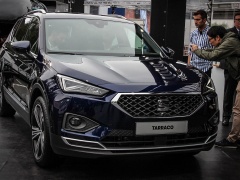