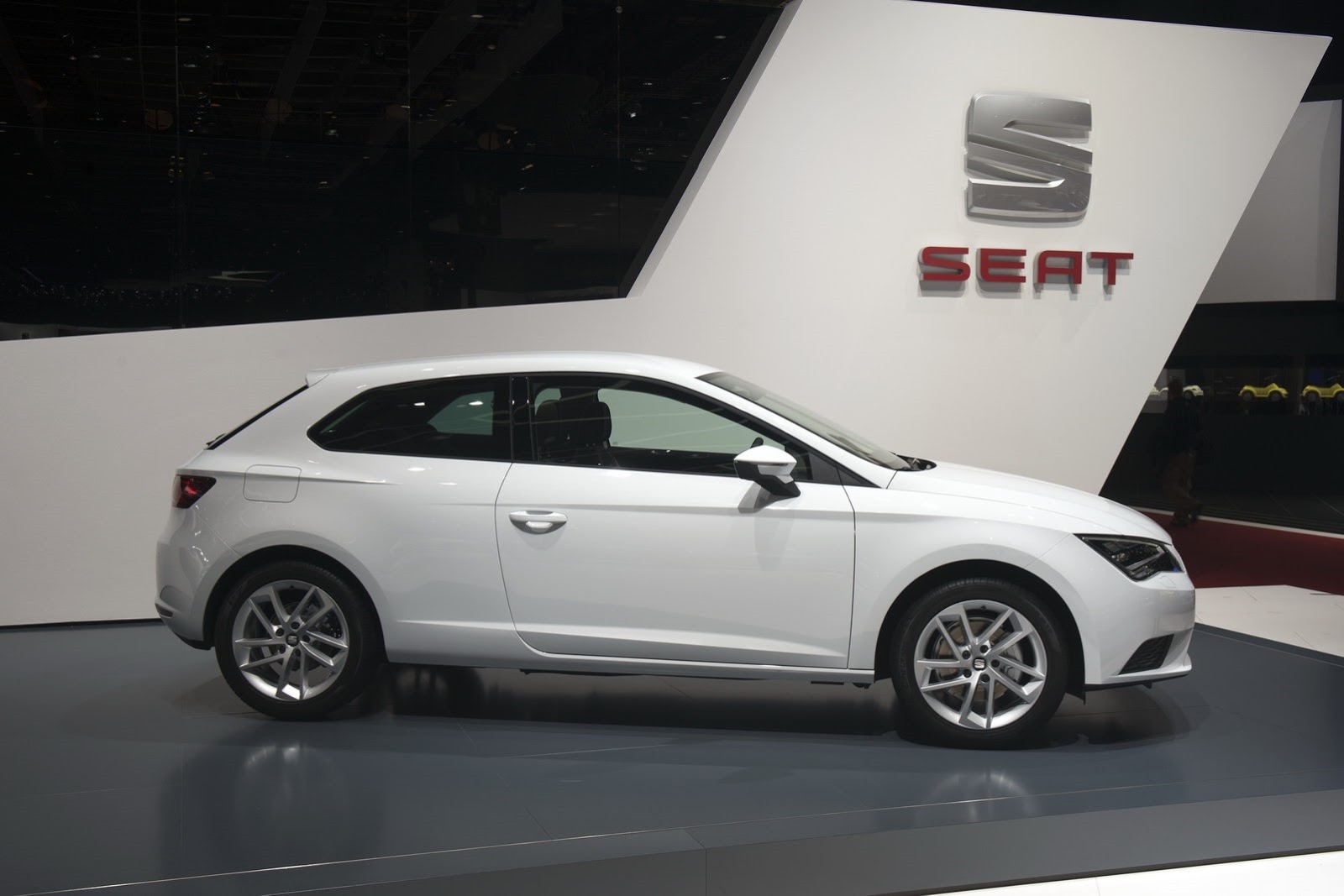 The obsolete NEDC environmental standards in Europe, based on laboratory tests, give way to a more stringent procedure for testing the environmental friendliness of WLTP vehicles starting in September, when the passage of WLTP tests becomes mandatory for all new cars.

The transition was strongly influenced by Volkswagen Group. However the transition to WLTP pursues good intentions, since these tests will be more realistic than NEDC. New cars will now be tested at a greater mileage and verified their compliance with environmental standards at higher speeds, in order to provide more accurate results. In order to fit the car into the new requirements of the Spanish part of Volkswagen it was required to reduce the return of a two-liter turbocharged engine with 300 hp. up to 290 hp hence the name change. And if the maximum speed of a productive hatchback should remain at the same level of 250 km / h, then here's the acceleration to 100 km / h, which was previously 5.8 s. should suffer about 0.1 s. - 0.2 seconds.

This means that the hatchback will no longer generate 300 hp. capacities: its turbocharged four-cylinder 2.0-liter unit in the new environmental standards is only capable of 290 hp.