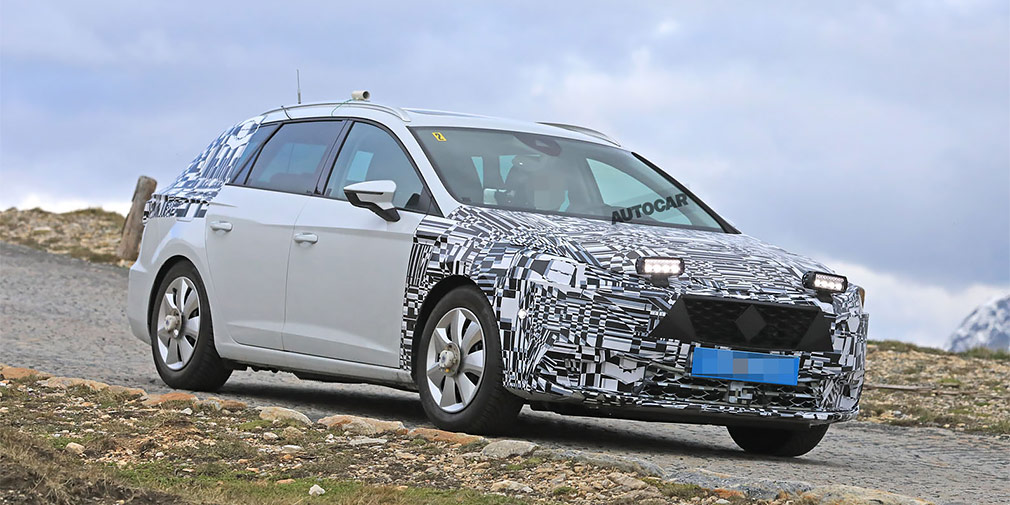 Seat are testing of the new Leon.

Relevant photos from the paparazzi appeared in the publication Autocar. According to rumors, the debut show of the commodity version of the car in 2019

Now the photos show a test mull, in which the engineers of Seat are testing the units of the future novelty. The machine will be based on the MQB platform, which was made by Volkswagen. Most likely, due to this moment the car will increase, if we compare it with the predecessor.

Seat already decided to abandon the use of diesel power units in the new Leon. In addition, customers will receive a hybrid version of the machine, which will consist of a power plant, including a 1.5-liter TSI with an electric engine. After a while, the Cupra sports variation will appear. 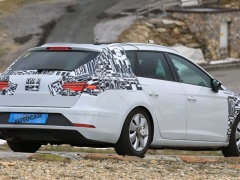