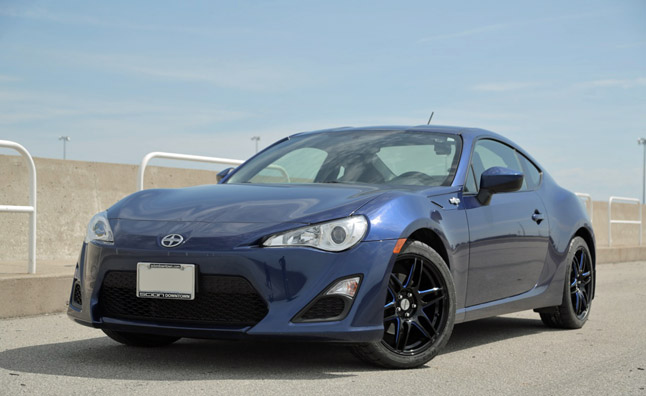 Though the automaker recently unleashed the GT86, Toyota is already preparing to bring two fresh rear-wheel drive sports vehicles into its family, to slot above and below the GT86/FR-S.

“Akio Toyoda always tells me, Toyota sports vehicle [family] should be 3 sports model brothers. 86 is in the middle,” Tatsuya Tada, the  FR-S’s head engineer informed Carsbase Tada went on to say that Toyota’s Boss Akio Toyoda is in favor of creating two new sports vehicles, the larger of which Tada has been given responsibility over, while the smaller vehicle has been assigned to another engineer. Despite Toyoda’s feelings though, neither of the vehicles has received an official approval.

The larger of the two vehicles is likely to be a Supra successor, and is nowadays in development in cooperation with BMW. Tada hinted that the little car is also likely to be a joint effort, though he did not clarify which company would be a part of it. The name of the smaller sports model is also unidentified, though MR2 and Celica are both viable candidates if Toyota wishes to attach a heritage filled name to the vehicle.

Further affirming that these fresh sports models have a high probability of making it to production, Tada informed, “[the rear wheel drive smaller sports vehicle] sounds like it’s very tough to do [on a] brand-new platform. However, Toyota has learnt a lot from 86 project and Toyota has much experience in terms of technology and development in the way we construct cars efficiently and cost effectively. We have all these experiences and proficiency.” 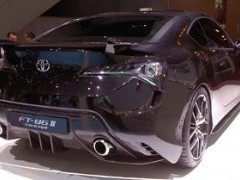 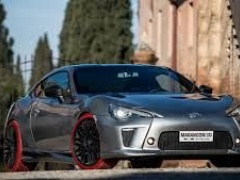 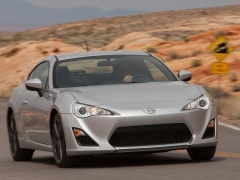 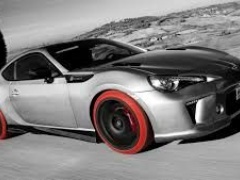 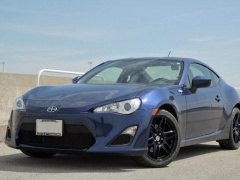