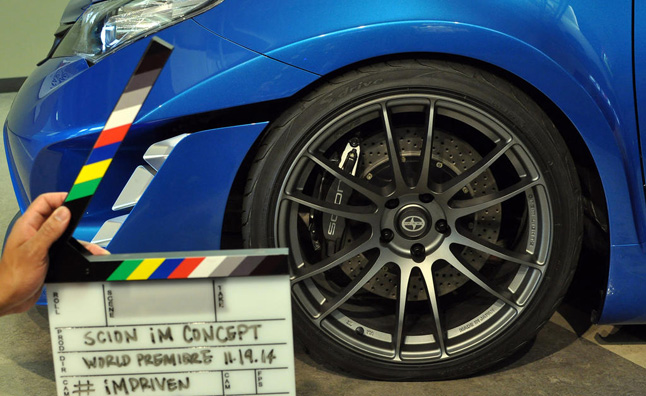 Scion will refill its worn range with two innovated offerings.

Dave Harbuck, the corporative manager of Scion, said to Car and Driver that two innovated production versions are going to be presented at the Auto Show in New York.

One of them is going to be a production variant of the iM concept which is scheduled to be presented at the coming soon Auto Show in Los Angeles. It is going to be a variant of the Toyota Auris Touring Sports destinated for Europe. Therefore, it will be a petite station wagon which will probably gain revised design for fitting in the Scion’s range.

There is no much information about the second model. Harbuck stated that it is actual for Scion to optimize Toyota’s worldwide range. The two probable candidates appear to be either the petite hatchback Aygo or a little bit bigger Verso hatchback offering three lines of seats.

The automaker wants to beat the record sales. It means that the brand will have to commercialize more than their best results of 2006 (173,000 vehicles). Till now they have commercialized only 50,285 cars.