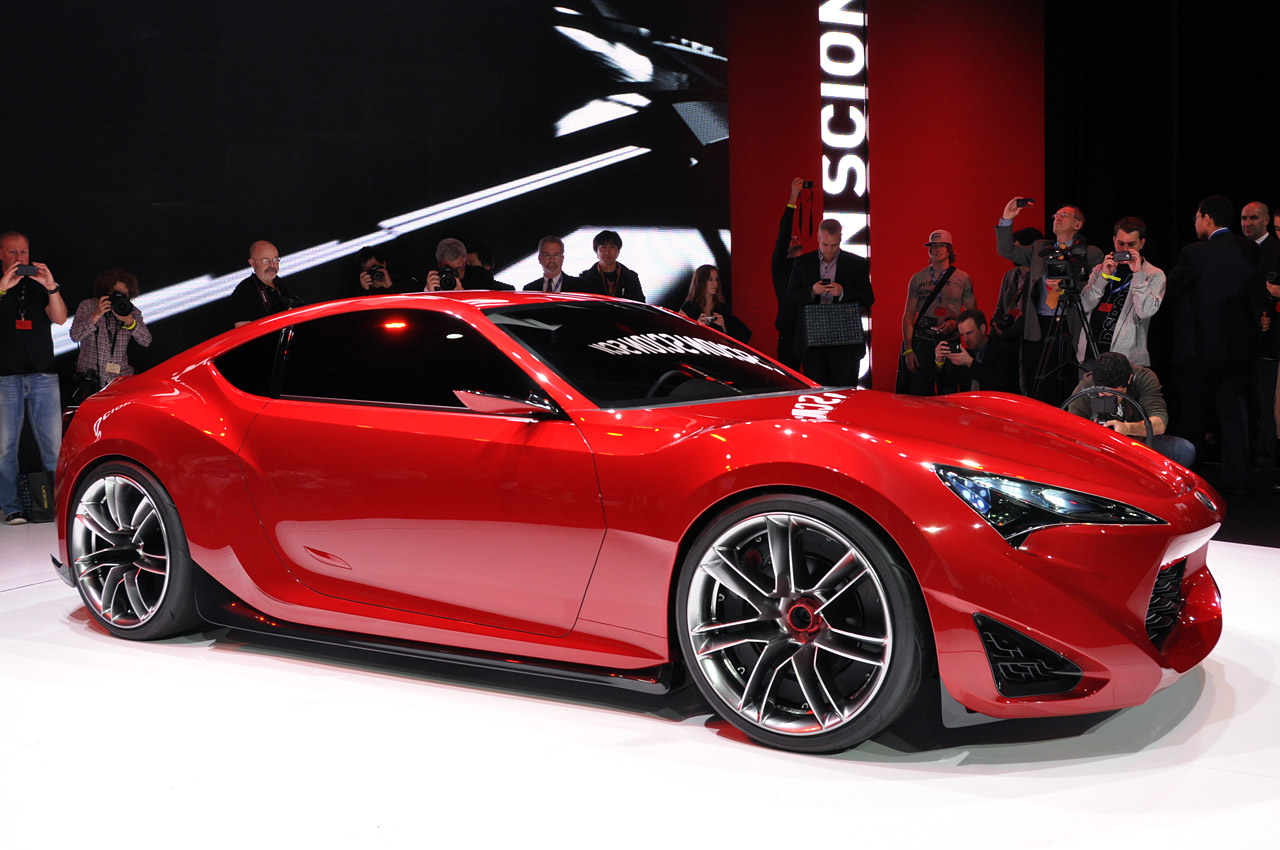 Unsurprisingly, Toyota is planning to generate more power for its well-known 86 model, known as the Scion FR-S in America. The freshest report does, however, contradict last rumors of a turbocharged motor, instead pointing towards something bigger under the hood.

The head engineer of the 86, Tetsuya Tada, has provided a little bit of information on what the Japanese company is working on to upgrade its popular sports vehicle, which will see a mid-life enhance in 2015. According to Tada, he plans “to make a motor improvement at least one time,” with the current 86. The company has tried all possibilities of improving power under the hood, which features turbocharging, using a larger powerplant and even a special hybrid system, and Tada informed that some of the prototypes at Toyota’s proving grounds are now testing those ideas.

In such a way, Toyota is considering all possibilities to provide its 86 additional power under the hood, though inside sources believe the most possible option of improving is the removal of the current 2.0-liter motor to a 2.5-liter powerplant, which would mean a boost to about 250 horsepower. The option is favored due to its cost-effectiveness, additionally to the fact that it wouldn’t drastically alter the handling properties of the 86.

Tada also approved in the same interview with CarsBase that he is already developing the concept for a successor to the 86 and hinted that the Boxer motor could be dropped altogether. Moreover, Toyota confirmed that it’s constructing its first modern-era 4-cylinder turbocharged motor that will likely make its debut in the new Lexus crossover. 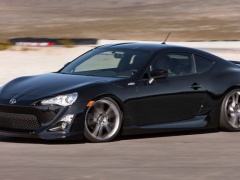 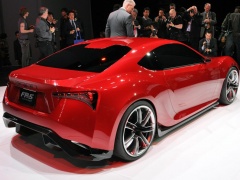 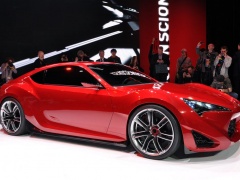 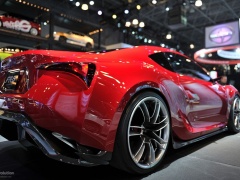 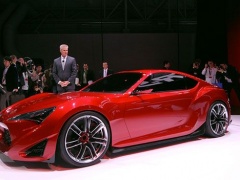 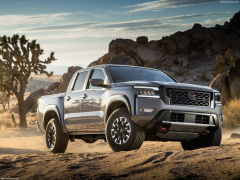