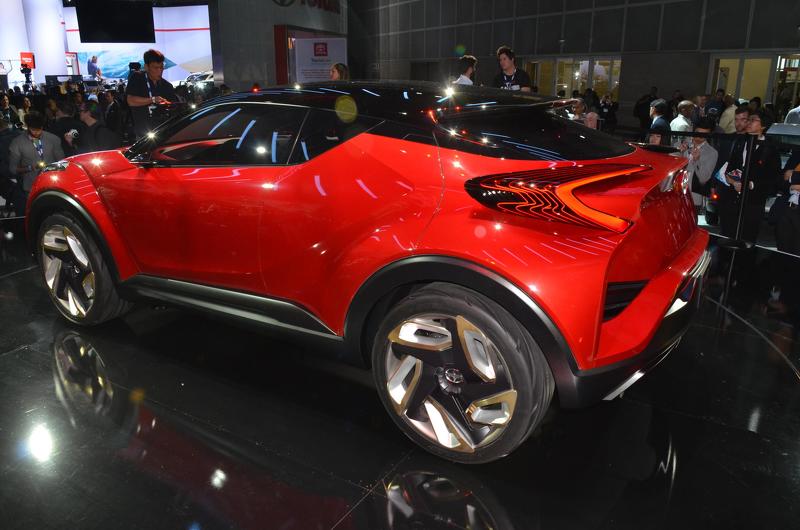 According to the latest report, the C-HR concepts will morph into a production variant at last. The arrival is expected with the Scion badge this January in Detroit.

We have already seen the equivalent Scion and two Toyota-based concepts. The C-HR crossover is ready to jump into the growing crossover bandwagon in a few weeks at NAIAS. The model will be offered with a hybrid arrangement and a turbocharged petrol engine.

The vehicle will be equipped with the TNGA which was used in the new Prius. In hybrid guise it will develop a combined 121 hp produced from a 1.8-litre unit and an electric mill. This makes it 14 hp weaker than the Prius. The power will be sent through a continuously variable transmission. The customers who prefer a regular offering will have a chance to obtain a 1.2-litre turbocharged V3 engine from the JDM-spec Auris with 114 hp and torque of 136 pound-feet.

The automaker will gladden its customers with a chance to obtain the C-HR with a regular FWD layout and an optional all-wheel drive set-up.

This American variant of the model will be marketed as a Scion. Meanwhile other markets will receive the vehicle with the Toyota badge. The Japanese producer has already stated about its plans to show its variant of the production C-HR at the Motor Show held in Geneva this March. Sales will begin in the 2nd part of the year. The offering will be a rival to the Nissan Juke and Honda HR-V. 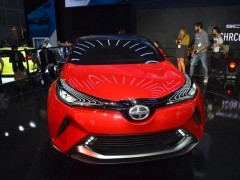 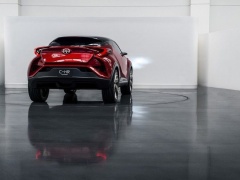