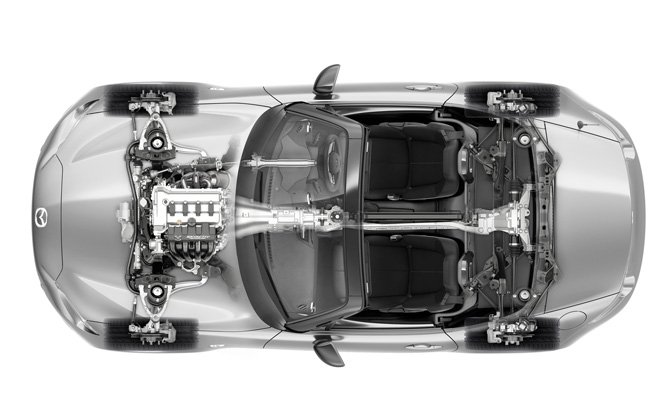 The 2016 MX-5 Miata platform from Mazda could develop the next-gen Scion FR-S.

Motoring writes about Mazda’s partnership with Toyota. It also announces that the last one could take the latest MX-5 Miata’s underpinnings for its successor of the Toyota GT86. Gossips that Toyota is testing the MX-5’s chassis have appeared. The chassis also underpin the coming-soon Fiat 124 Spider.

Toyota is working together with BMW now. They collaborate on a new sports vehicle platform which will form the basis for the next Z4 and Supra successor.

The next-gen GT86 is likely to use a lighter and smaller rear-wheel drive platform. It also could receive power from a turbocharged petrol engine. It is still unknown what is expecting the Subaru BRZ and if it will continue to live. The first-gen GT86 was collaborated with Subaru. Though, it was found out that Toyota is searching other possible options for the successor of the rear-wheel drive sports offering.

Nevertheless sales of the Scion FR-S are slow in America, the automaker is determined on creating a next-gen offering, a project which has been laid aside by president Akio Toyoda.