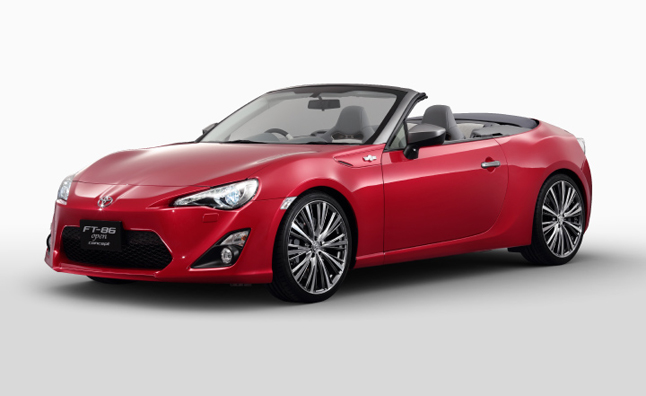 A representative of Research and Development Department of Toyota in Europe states that company’s bosses might not go for the production of Scion FR-S modifications as the model does not sell well. Other countries might know the car as GT86, and it continually fails under all names, thus jeopardizing the future of further sub-models with more powerful engines or convertibles.

Toyota’s R&D executive considers that even if a speed boost might become a market hit and an auto with a soft roof might generate some customer attention, the present sales figures make such production decisions unreasonable. At the moment the brand cannot point out the cause of poor sales of FR-S, but some experts think that a more powerful engine would be beneficial.