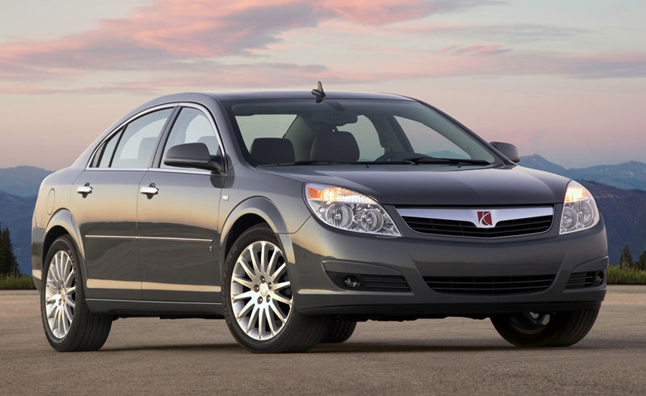 Sad news comes one by one from the headquarters of General Motors which has been recently forced to make its late 2012 recall even more massive.

The initial recall united more than 420,000 cars, and the profile association reveals that now the figure has grown to 482,000 due to affecting more Saturn Aura model. Vehicles were produced in 2007 – 2008 and sport an automatic gearbox for four speeds with the danger lurking at potentially unsafe gear cables.

In the case if the cable fractures on the road, gear level will stick in one place not letting the driver to perform a complete stop or even turn off the ignition. Then the defect might not be displayed by the corresponding indicator leaving the unknowing driver with a rolling car.

Customers with the affected vehicles will be personally notified by the company and asked to deliver the cars to dealerships for proper repairs. General Motors has not disclosed any time-related frames of the campaign but supplied its clients with two reference numbers, general and recall-specific, where they can be answered to whatever concerns they have. Naturally, the brand offers to change the faulty gearbox parts for free.