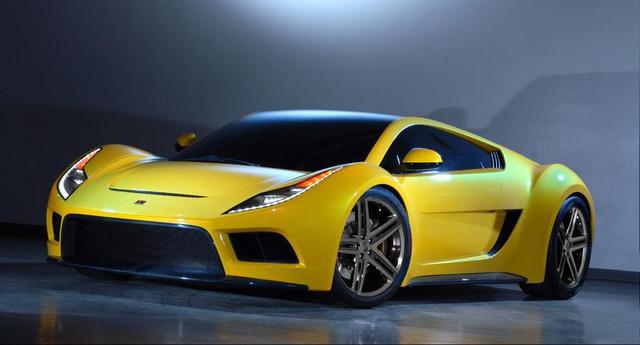 Famous genius Steve Saleen might have something special for the whole automotive world.

“We haven’t left the ultra-car segment,” Saleen informed at the L.A. Auto show last week. “We are working hard on what we named the ‘S8′ and the continuation of the American ultra-model.”

Among its many automotive dignities Saleen’s namesake auto-company is famous for constructing the S7. Saleen Inc. had uncovered its S5S Raptor during the 2008 NY Auto Show, but it’s going to disappear after the auto-company was sold off.

At that time, the S5S Raptor was believed to be the spiritual successor to the S7. Since that time and since regaining the claims to the Saleen brand, he has also discussed construction “high-performance electric cars targeting the zero-emissions section.” 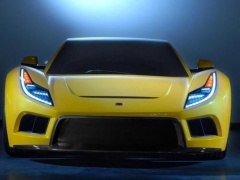 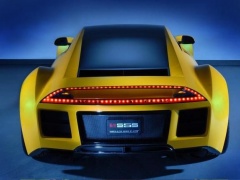 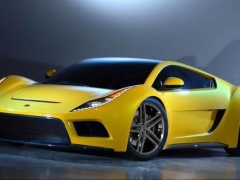 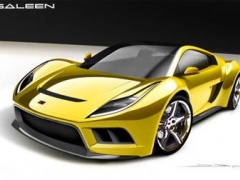 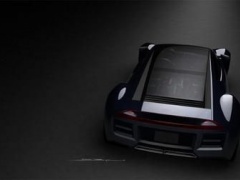 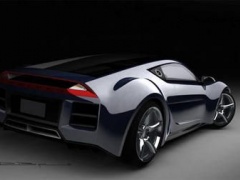 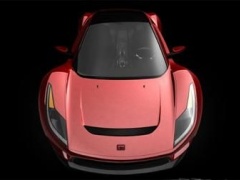 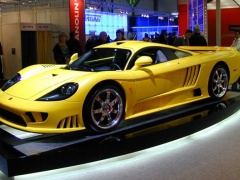