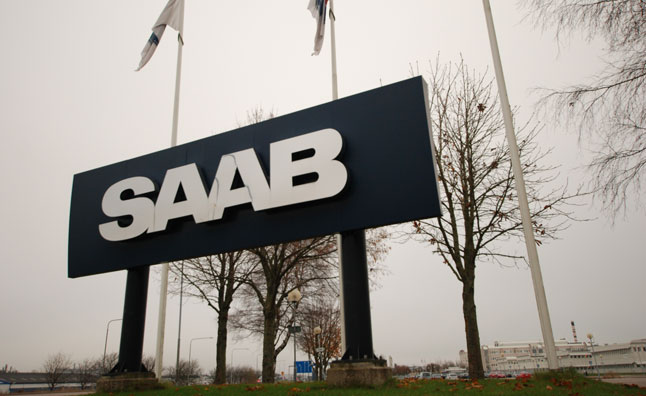 In a little less than 2 years since it filed for bankruptcy, Swedish company Saab is getting back to business, planning to renew production later this year.

According to Mikael Oestlund, a spokesman for Saab’s new owner National Electric Vehicle Sweden (NEVS), the Saab Trollhattan factory is “practically ready” to start production on the 9-3 model. The company has hired about 300 personnel featuring team leads to oversee assembly and hopes to begin production before the end of the year.

According to Oestlund, the 9-3 that will enter production in the near future will be very similar to the 9-3 the company was producing before it filed for bankruptcy. The electric version of the 9-3 however will receive a significant improvement, and is scheduled to launch next year. Originally, Saab will get back to selling cars in Europe and China only, with possible exports to U.S. later on down the road.

Talking about fresh models, NEVS is going to construct next vehicle on the Phoenix architecture that was constructed by Saab before it went bankrupt in 2011. The platform however, will be upgraded to remove details sourced from GM, which accounts for around 20 % of its parts. In the interview with CarsBase, Oestlund also elaborated on the 9-5 electric version, which will use batteries constructed by sister company Beijing National Battery Technology. NEVS is going to create 120,000 models of the 9-3 per year by 2016.