New Saab 9-3 Kicks Off the Production 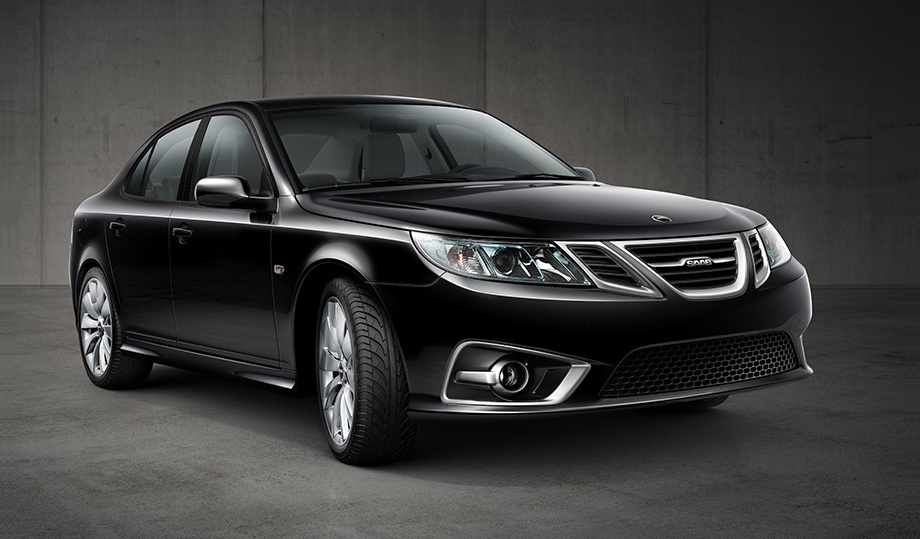 The vehicle will be produced in Sweden and petrol versions will be substituted with all-electric variants in 2014. Production will go on without a rush, informs the automaker.

Saab 9-3 has relaunched series production at the company's Trollhättan facility in Sweden.

According to official reports, National Electric Vehicle Sweden (NEVS) has announced to continue the production at a "humble" pace, with an option to boost the capacity later on.

The pace depends on how successful the production of two 9-3 prototype saloons will be. These are the first models to be released at the factory since the production line was stopped in 2011; the 9-3 saloons are designed to show that NEVS had re-constructed the Saab supplier chain necessary to create new vehicle.

However, all 9-3s constructed at the plant are using the same 2.0-liter turbocharged petrol motor equipped in the pre-collapse models. NEVS is going to switch the production to an all-electric version from the next year. The new model will be directed at the Chinese market, with the first group of vehicles that are already pre-sold to the government agencies in China.

It has been rumored that the automaker will uncover the new 9-3 at the Frankfurt Motor Show in 2015.

The approaching 9-3 vehicles will still be branded as Saab, as a part of the agreement reached when NEVS took over the automaker. It is prohibited for NEVS to use the Griffin logo and they cannot rename themselves to Saab at any point. 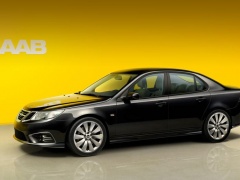 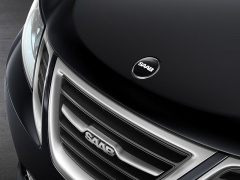