SSC Tuatara wants to try to set a Nurburgring record 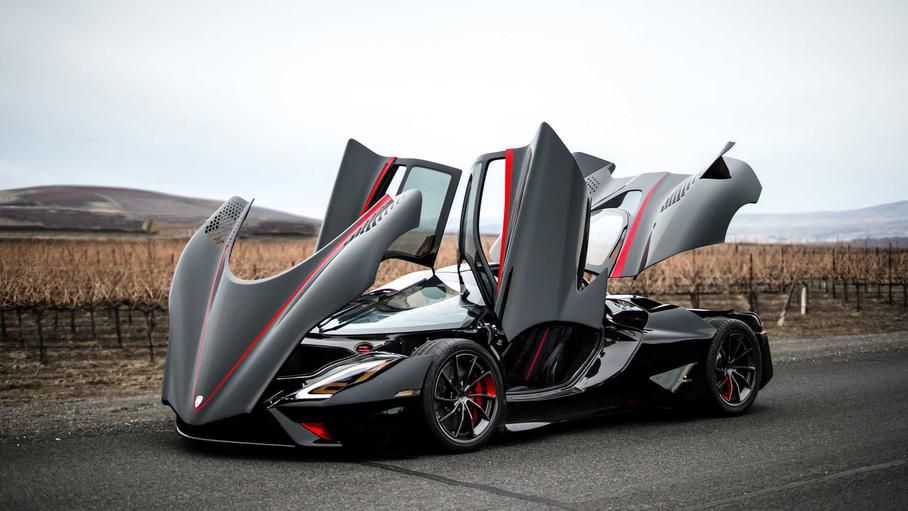 The American hypercar SSC Tuatara is predicted to succeed in setting a record on the Nürburgring track.

Recently, the hypermobile SSC Tuatara has managed to confirm the fastest worldwide commercial automobile's rank. Only from the 3rd attempt, the car showed an average speed of 455.3 km/h, which is 8 km/h better than the last winner Koenigsegg Agera RS. In its previous attempt, the model reached 455.3 km/h.

This speed is now considered the official maximum speed record among production cars. Still, the publication Muscle Cars & Trucks wrote that the creator and director of SSC North America, Jerod Shelby want to beat the famous German race track Nurburgring due to Tuatara.

The extreme and technical track will require a lot of precise adjustments with training to achieve the result. There is no information about the date of the record attempt yet.