Viper from SRT: Now in Green and Packaged with Grand Touring Option 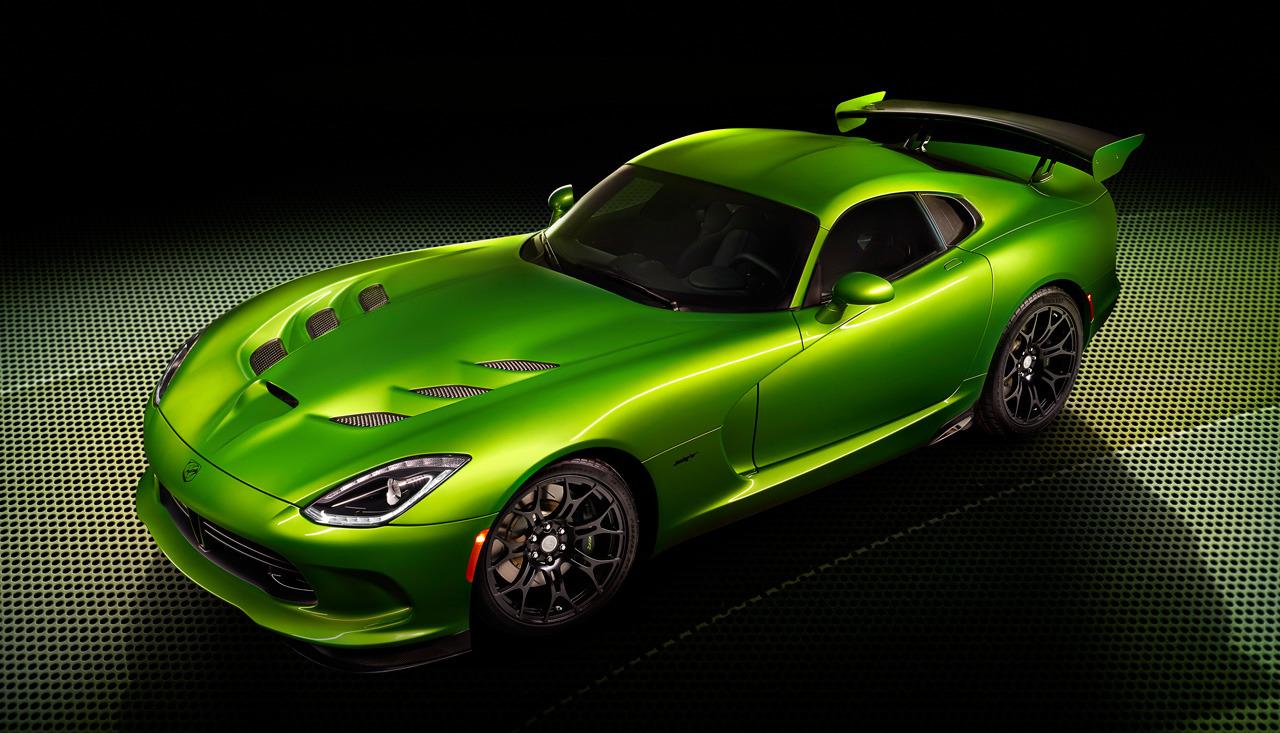 The release of Stryker Green option for Viper has been announced by SRT along with Grand Touring set, both to be presented at today’s international auto show in Detroit.

SRT markets Stryker Green as the logical continuation of Snakeskin Green released in 2008. The coats of paint on the car include bright yellow pigments combined with the base green ones creating the illusion of liquid mercury. Nearly eight hours of painting are needed for Stryker Green, and the process implies applying three coats of paint: base colour, green shade and transparent finish. 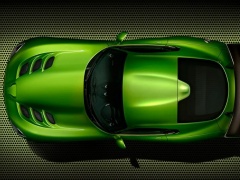 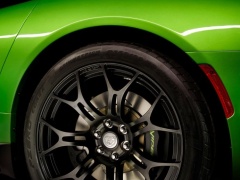 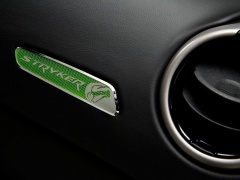 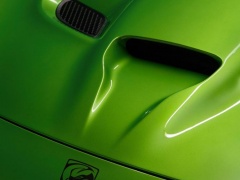 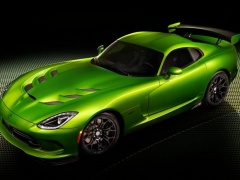 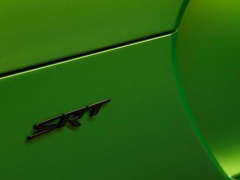