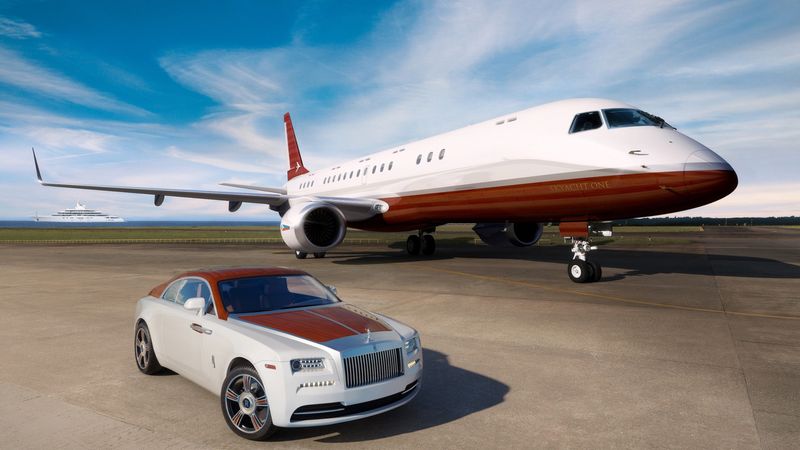 Everybody knows that there will be an offering at the end of the decade.

In the same time one more important unit has come up with a woody treatment. The Rolls-Royce Wraith Regatta that boasts the work of Eddie Sotto, an experimental designer from the U.S. By the way, he was the Senior VP of Concept Design for Walt Disney Imagineering.

The designer was inspired by classic wooden motor yachts. The design touches roof, mahogany planking on the hood and rear part. One will have to pay more than $1 million. Buyers will be able to choose from a range of wood-paint combos in order to personalize the luxury coupe.

The Regatta’s interior underwent changes as well. The Wraith has a wooden finish on the dashboard and doors. It also spreads to nautical-brass inlays and brass-trimmed vents. 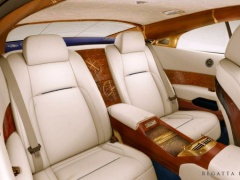 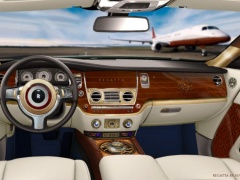