The first SUV from Rolls-Royce with Original Aluminium Spaceframe 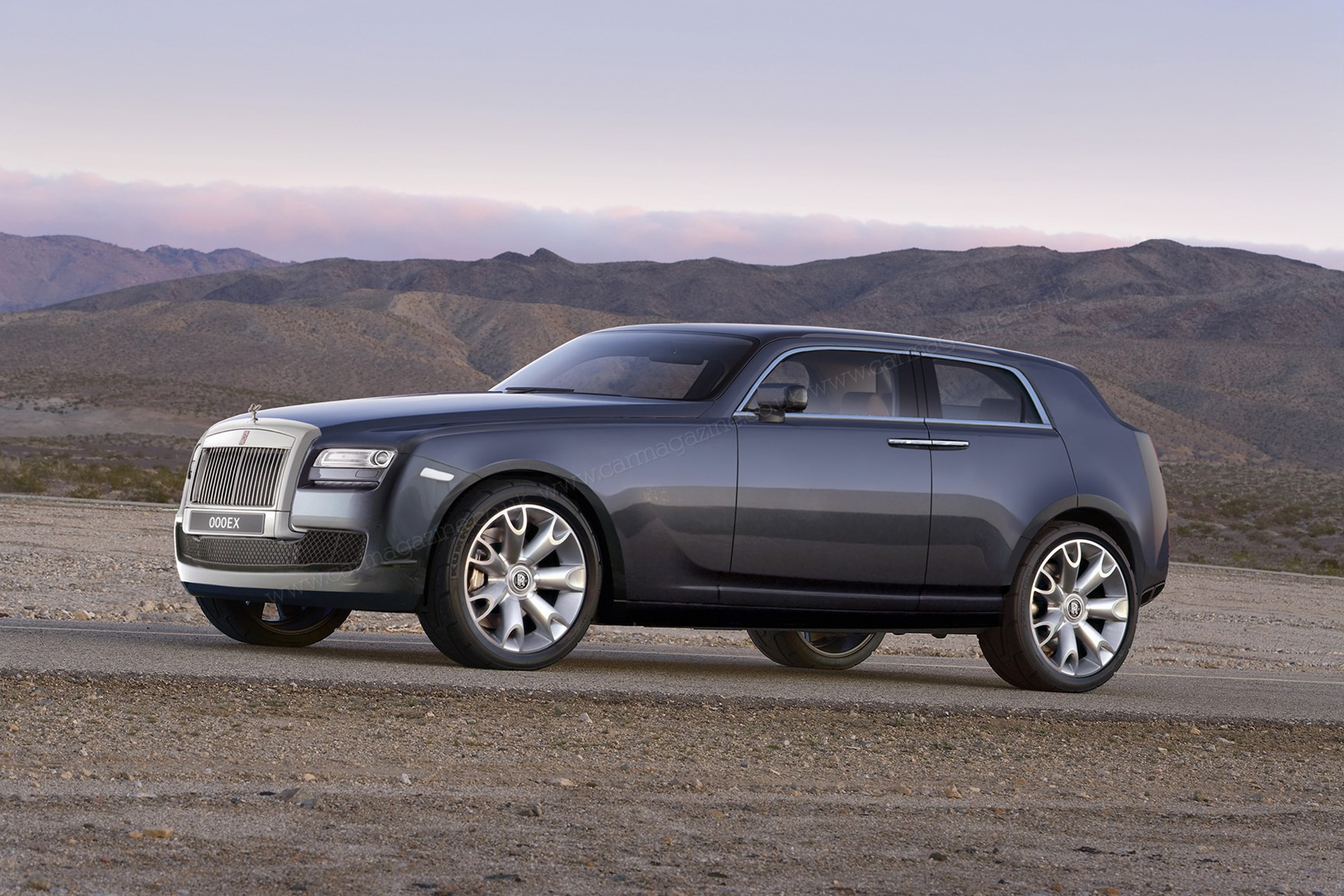 CEO of Rolls-Royce has announced some preliminary specifications about the first ever SUV from the automaker.

In the interview with automotive media he tells that the sports utility car will benefit from an innovated aluminium spaceframe. The model will not share it with BMW. The CEO went on saying that the technology will be used on all cars. Therefore, expect a lot of components to be produced from aluminium. Besides, this material will lessen the weight of the car.

Some small parts will be taken from the BMW X7. The last one is scheduled to go on sale in three years. This is the period of expectation for the company’s SUV which, by the way, was not named yet. The British luxury brand is going to complete the car’s styling. According to the CEO, following months will bring us test mules.

The director continued sharing the information. He told that it will not be a real off-roader. Though, it still will be possible for the car to go “from opera to the Alps” having enough gear and room for the passengers. A previous exhibition of the vehicle’s design was shown last year to nearly 50 Rolls-Royce obtainers who live in big American cities. Do not forget that the automaker’s Design Director said not long ago that the SUV will be almost as long as the Phantom (which is 5842mm). It also will benefit from a modern front end.