The chief designer quit at Rolls-Royce 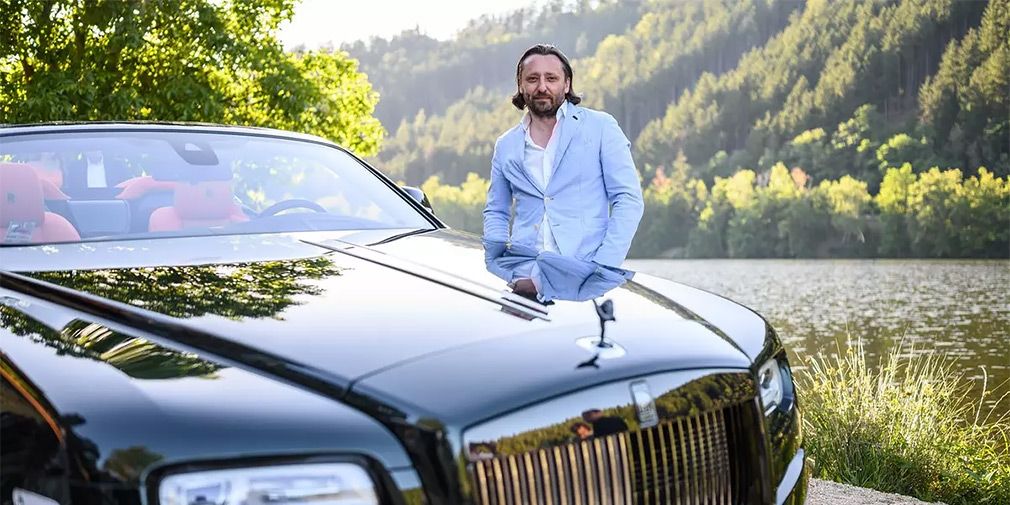 Automotive News writes that he worked for six months as chief designer at a British company. Where the specialist continues to work is unknown. The reason for his dismissal is "the search for other interests."

By the way, Josef Kaban took over as the chief designer of Rolls-Royce on April 1, 2019. Before that, he had been working on the design at BMW for two years. Most of all, Kaban worked in the Volkswagen concern for more than ten years. On account of the Slovak design development supercar Bugatti Veyron and design developments Audi AG.

Since February 1, 2008, Kaban has been the main in the department of design development of Skoda with Citigo, Rapid, and the new generation of Yeti.