Sketch of the new crossover concept from Rolls-Royce 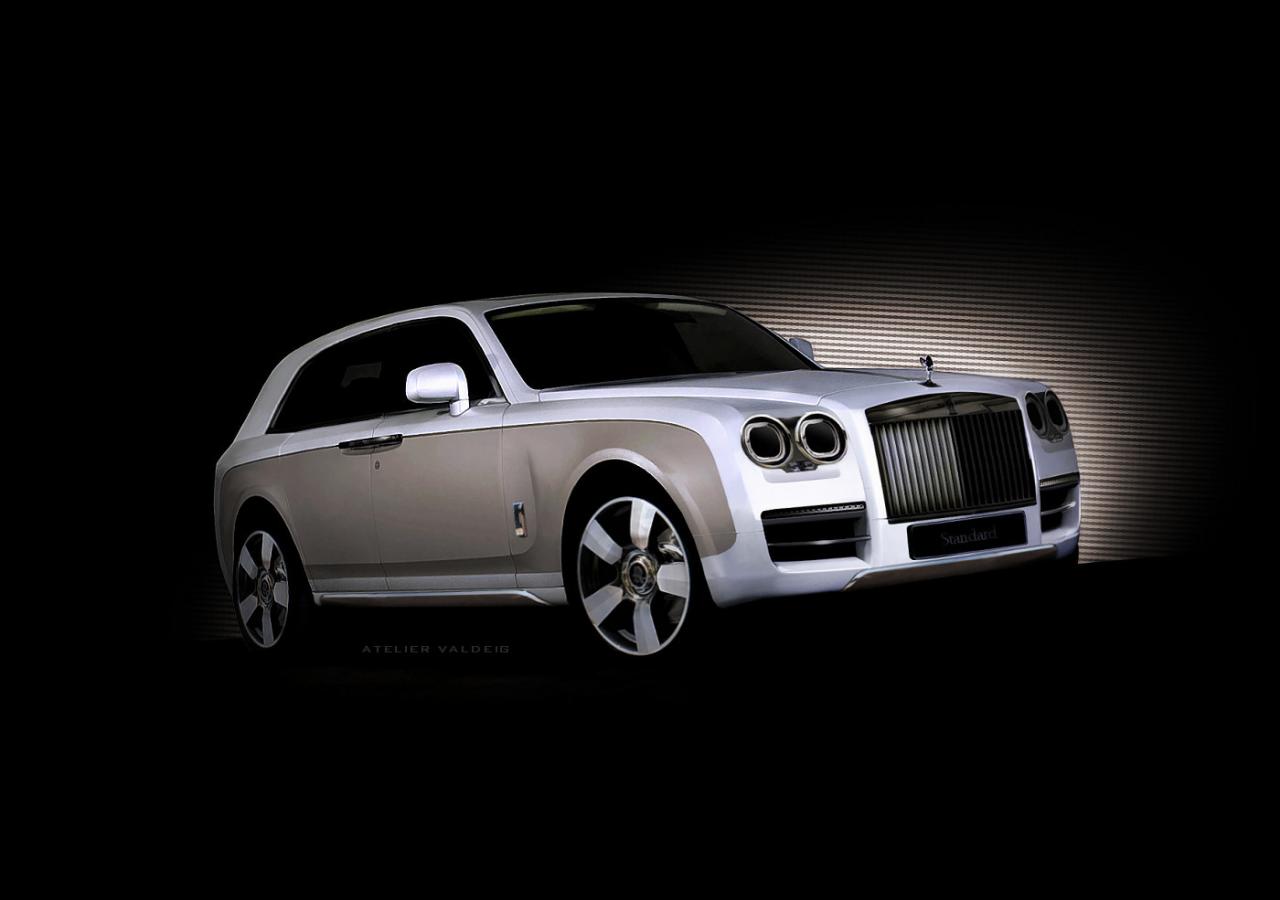 According to his viewpoint, the majority of the existing crossover models are excessively aggressive in their look, which is why the image of new Rolls-Royce model features lower ground clearance and elegant exterior. Dash board is presented in a range of variants. One of the sketches reveals protection plates integrated at the bottom of the body.

Generally the offered design continues the line of the current models of the brand and does not introduce any radical concepts, but has somewhat rounded appearance. Some of the features resemble Silver Shadow, especially paired headlamps. Long wheelbase presented on some of the images refers to fans of personal cars.

Three months earlier company’s CEO announced that new designs of the future SUV were being developed but a time span between the confirmed concept and production model might take years. Goodwood factory will be delegated with the manufacturing of the model. Estimated costs total ₤250,000.