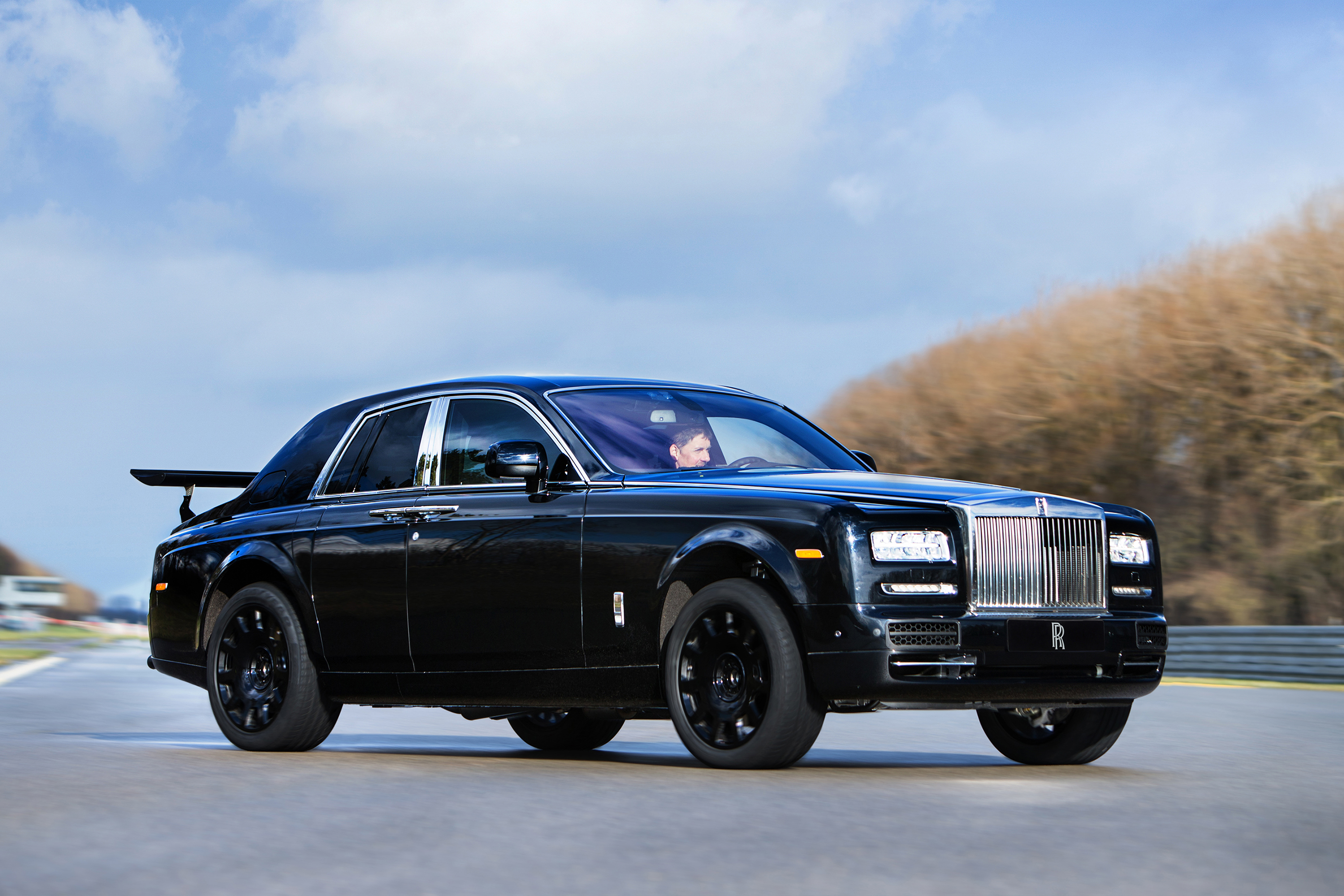 Rolls-Royce has unveiled an odd test mule for its coming-soon SUV.

The British producer has shown pictures of the first test mule for Project Collection. It is the company’s coming-soon SUV or as it is called a “high-sided, high floatation motor vehicle”. The model was developed on a shortened Phantom Series II body. The mule was gathered in order to create a new four-wheel drive suspension setup. Any explanations concerning the large rear spoiler were not offered.

The test mule draws a precise image of the future SUV’s size. At the same time the automaker says that the mule’s design has nothing to do with the final car.

The first tests will be oriented at the vehicle’s on-road behaviour. They will be held on a considerable number of driving surfaces around the world. The producer will make sure the car has spent equal time off-road too. This will make sure that the vehicle has the hallmark “magic carpet” ride after it leaves the pavement. 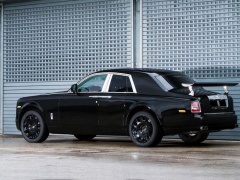