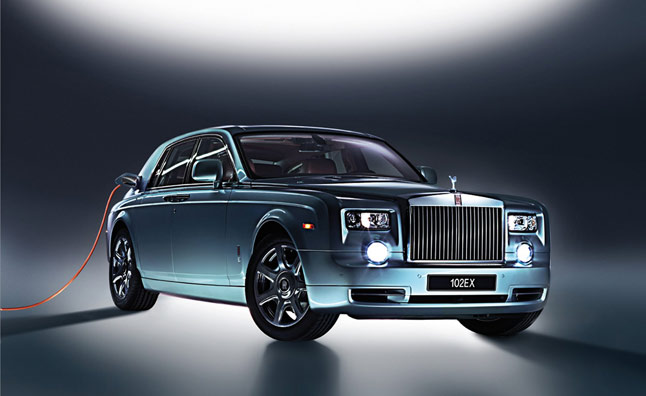 It becomes more and more difficult to comply with environmental standards of car production, which is the reason why even luxury brands opt for hybrids.

Following the trend, Rolls-Royce CEO has hinted that the dealerships might soon be enriched by a plug-in from the company. Torsten Muller-Otvos had to admit that such a decision was caused rather by environmental legislation restrictions than market research.

Turning to hybrid technology does not come as a surprise considering low fuel economy indexes presented by some of the British carmaker’s models. For instance, a large Phantom lasts only 11 mpg within the city limit and 19 mpg out of it. The brand has already delivered an aspiring pioneer – all-electric concept named 102EX Phantom which gathered mostly negative reviews. Probably, it was the very notion of the electric vehicle that caused such a reaction connected to the luxury line-up of Rolls-Royce. Hybrids, on the other hand, are on the roll in all sectors. In order to make a start the company might use the experience of fatherly BMW known for its successful i3 and i8 hybrids.