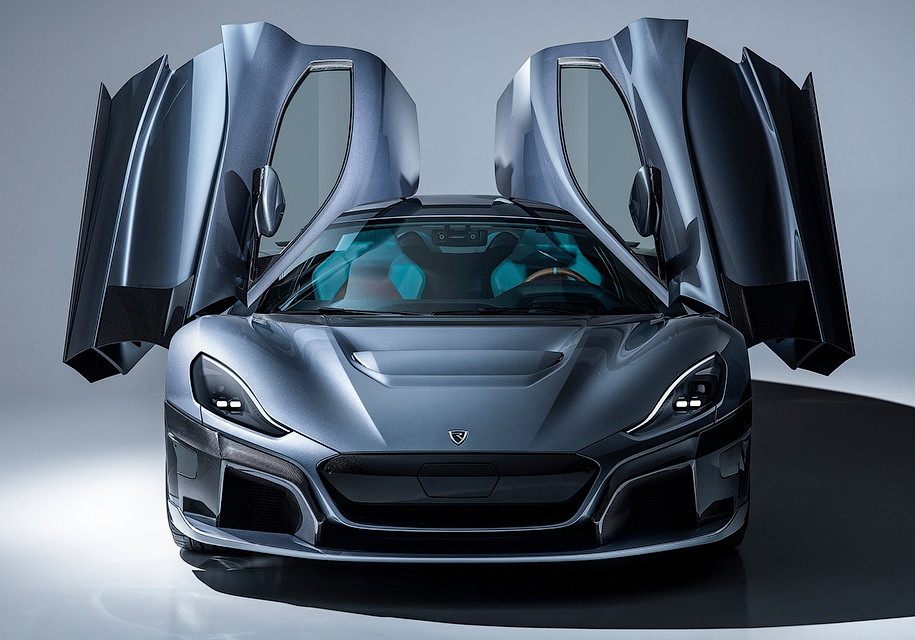 Porsche decided to acquire a 10% stake in the Croatian company Rimac Automobili.

The Germans planned to work with this brand in their cars, where there are ecological engines.

Rimac started working on the first Concept One car 9 years ago. In 2011 a car with a 1088-strong electricity installation was demonstrated in Frankfurt at the local motor show. The model, which is estimated at 1 million euros, was to appear in an amount of 88 copies.

3 months ago the world saw the second car of the company called C_Two. Supercar introduced a 1914-strong unit with batteries for 120 kilowatt-hours. Another novelty boasted its active aerodynamics and virtual driving instructor.