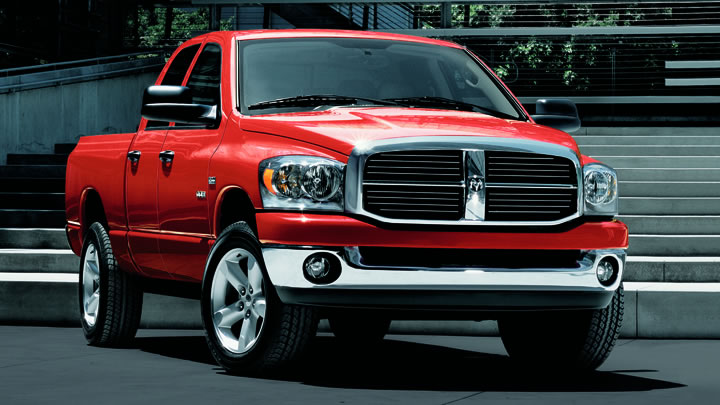 The Chrysler Group is recalling about 1.2-million pickup trucks in order to investigate and fix damaged tie-rod assemblies.

Approximately 842,500 Ram 2500 and 3500 pickups from the 2003-2008 model years will be checked so that the American company can find around 115,000 of them that were fixed with tie-rod assemblies that could become damaged. Two other returns will be conducted that will investigate another 294,000 pickups known to have tie-rod assemblies linked to previous returns.

Affected clients will be informed via mail next month with fixes starting in January. Interim service for Ram 4500 and 5500 customers is recommended since substitute parts may not be available until next year. 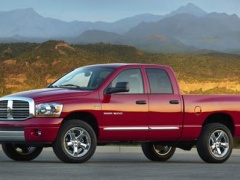 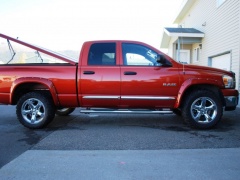 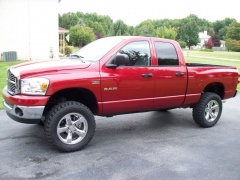